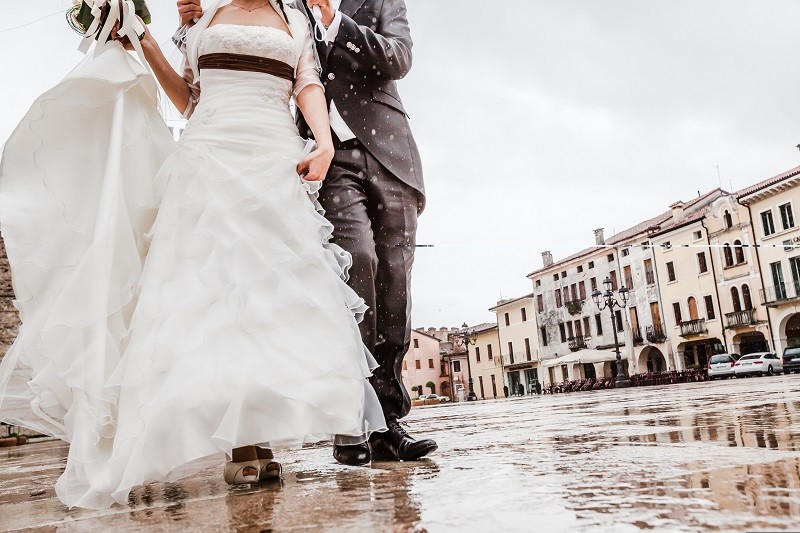 There is something for everyone in these Irish wedding traditions, which have their roots in ancient Celtic traditions. They are both amusing and meaningful ways to celebrate Ireland’s rich cultural heritage. Even though some of these traditions have lost their attractiveness with the passage of time, it is still essential to include them in your traditional Irish wedding ceremony. Whether you have Irish ancestors or simply want to add a dash of Irish luck to your celebration, there are several age-old customs to consider. Besides being blessed with a little “luck of the Irish” never hurts.

On a leap year, women may propose.

Irish tradition dictates that a woman may only propose to a man on the leap day of the leap year, much like in that fun and quirky movie “Leap Year“, that delightful and innocent romantic comedy about Amy Adams proposing to Matthew Goode. It all started with a young lady who was dissatisfied because the men she admired were too bashful to ask for her hand in marriage, according to Irish mythology. As a result, St. Patrick granted her his permission, allowing ladies to propose on this special day.

Place a Sixpence in Your Wedding Shoe

The sixpence was supposed to be used as a good luck charm as well as a deterrent against evil spirits, according to legend. It was customary for husbands to hand over a penny to their wives, who would then tuck it into the inside of their shoes. In some cultures, it has also been stated that placing it in the bride’s left shoe meant wealth, happiness, and financial prosperity.

Say "I Do" During Shrovetide

According to a traditional Irish folk rhyme ascribed to the Celtic tradition, Saturday would have been the least favored day, contrary to current practice. But maybe it makes more financial sense nowadays as Saturday is usually the most expensive day to have a wedding ceremony.

Wednesday the best day of all,

And Saturday no luck at all.

This Irish ring, known as a Claddagh features two hands clasping a crowned heart, represents love and devotion, and may be worn as an Irish engagement ring or Celtic wedding band, depending on your preference. The Claddagh is a symbol of friendship, love, and loyalty that is often handed down from mothers and grandparents and worn to indicate one’s relationship status. Those who wear a Claddagh Ring on their right hand, pointing toward their fingers, are single or seeking for love, while those who wear it on their left hand, pointing inward, are in a relationship or are single and searching for love. After being engaged, the Claddagh engagement ring would be switched to the left hand, with the heart pointing toward the fingers; after becoming married, the heart would be moved to point toward the center of the finger.

Carry a Horseshoe with Your Bouquet

To this day, horseshoes are still associated with the notion of being good luck charms.
This has its origins in Celtic culture when they were often placed over doorways to bring good fortune to wedding couples. As part of other wedding customs, the horseshoe may be worn by the bride as part of her jewelry, such as a Horseshoe Necklace or embroidered into her gown, or incorporated in her flower bouquet as she comes down the aisle with her father. The horseshoe must be oriented upwards in order for the good fortune to remain within.

Lock the Church Doors On The Groom

We’re certain that you have no worries about your groom’s feelings for you, but it seems that some Irishmen in the past cast some doubt on their brides’ feelings for them.
Guests would shut the Church entrance after the couple entered since it was believed that anxious grooms had cold feet often. This would prevent a frightened groom having second thoughts from hurrying out. 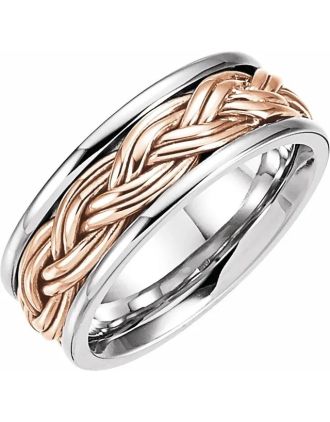 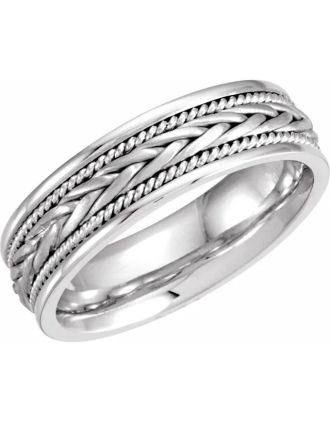 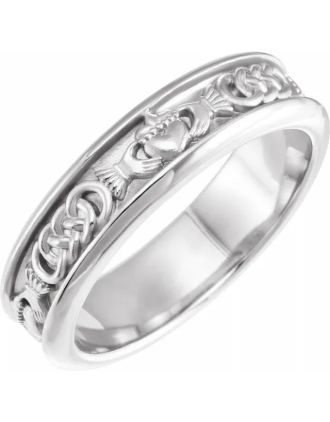 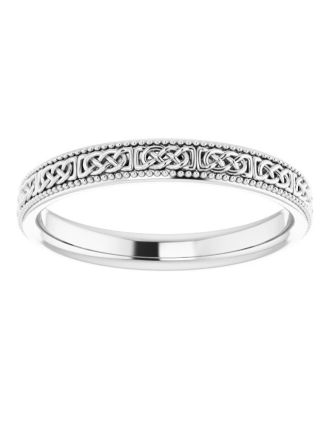 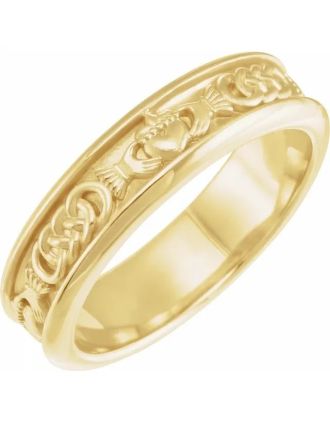