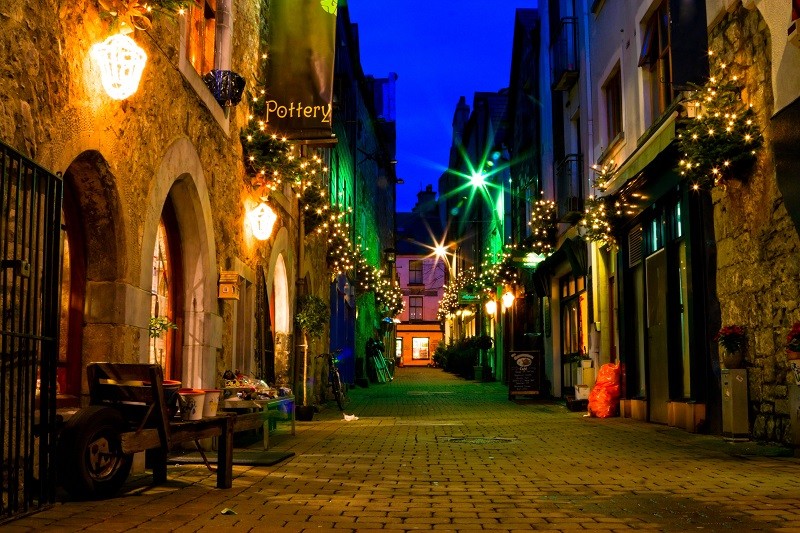 Ireland is not alone in having its own set of distinctive traditions to observe the holiday season; this is true all around the world. The following are some of our favorite Irish Christmas customs, which help to make the holiday season memorable for so many people living on the Emerald Isle. You might even wish to test out one or two of them on your own. Continue reading to learn about our seven ideas to celebrate the holidays in Irish fashion. We hope you enjoy our list of Irish Christmas Traditions.

Ah, The 8th of December in Ireland. There are two Irish Christmas customs that have been passed down through the generations and are still practiced to this day in Ireland.

The first thing that has to be done is setting up the Christmas tree. When we were children, our parents always told us that the eighth of December was the day on which it was "acceptable" to begin decorating the house for Christmas. Now, of course, there are some people who put their trees up even earlier than that, but the 8th of December is when you really start to see trees blazing brightly out of the windows of homes across Ireland.

The second custom that is connected to December 8th is one that focuses on going shopping. On this particular day, a large number of individuals who live in surrounding areas of Dublin travel into the city to complete their Christmas shopping.

Have some Christmas pudding and make a wish with it

A Christmas pudding should have 13 ingredients – that represent Jesus and the 12 disciples. Traditionally, these ingredients include raisins, currants, suet, brown sugar, breadcrumbs, citron, lemon peel, orange peel, flour, mixed spices, eggs, milk, and brandy. A good luck trinket is baked into the plum pudding. People have a strong belief that if they find a penny in their Christmas pudding, it will bring them good luck and especially money the next year. This delightful custom may have its origins as far back as the 1300s when a dried pea or occasionally a little silver ring or crown was baked into a Twelfth Night Cake. The pea or ring or crown was thought to bring good luck to the household.

The preparation of a Christmas cake is one of the numerous customs that are observed throughout Ireland during the Christmas season.

About a week and a half after Halloween, it is time to begin preparations for the holiday cake. It was one of those incidents that always indicated that Christmas was on its way, and this was one of those occasions.

A traditional, Irish Christmas cake is a dense dessert that can contain a wide variety of ingredients, including fruit, nuts, mixed spices, and more. They also include a healthy dose of Irish whiskey inside of them, and a heaping dollop of marzipan frosting sits on each one before serving.

Even if many parishes start their Christmas Eve services a little bit earlier these days, it is still a time-honored custom in Ireland to attend church on Christmas Eve. This custom has been observed for a very long time. The Christmas Eve service at the local church is always a big social event for the Parish. Because everyone who has traveled "back home" for the holidays is there, this event is a wonderful opportunity to reconnect with old friends and acquaintances.

A Candle in the Window Tradition

During the Christmas season, the front windows of many Irish homes will be adorned with a lit candle in the shape of a Christmas tree. The concept that nobody should be without, especially during the holidays, is the origin of the practice of lighting candles at Christmas as a show of welcome for people who are traveling during the holiday season. It was also a sign of illuminating the path for the Holy Family, assuring that the next year would be filled with light, warmth, and plenty.

In contrast to the majority of countries, which only celebrate Christmas on December 24 and 25, the Irish keep the holiday spirit going for as long as possible, including on December 26. People take pleasure in both the modern sport of horse racing and the time-honored pastime of wren hunting.

The later part of the event occurs when individuals who call themselves "wren lads" march through the town while disguised, playing music, singing, and knocking on doors to solicit residents for money to "bury the wren." Despite the fact that the money raised is donated to charity these days, this age-old practice is still alive and well in a great number of towns and villages, particularly in the southern part of the country.

Women's Christmas is a time-honored Irish tradition that should be adopted worldwide, LOL. In Ireland, Christmas celebrations continue all the way through the new year and into the sixth of January. In some parts of the world, this holiday is known as the Feast of the Epiphany or the 12th Day of Christmas; however, in Ireland, it is known as Nollaig na mBan, which literally translates to "Women's Christmas."

It was traditionally the day when Irish women, who had labored diligently for weeks to create Christmas enchantment for their families, got the entire day to themselves. This allowed them to reward themselves for all of the hard work they had put in. Nollaig na mBan is now more of a celebration and appreciation of the wonderful women in our lives, an opportunity to get together with others, and, yes, you got it, an opportunity to raise money for charitable organizations. 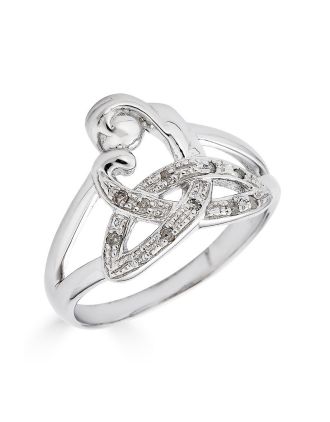 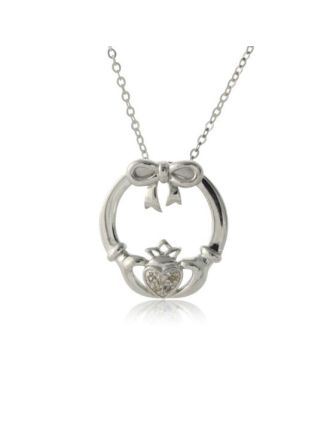 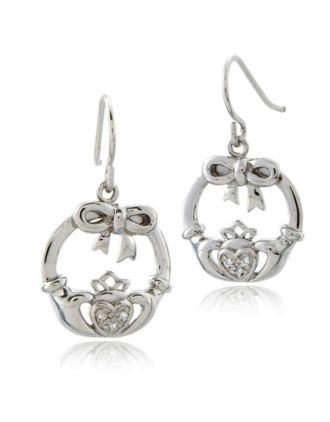 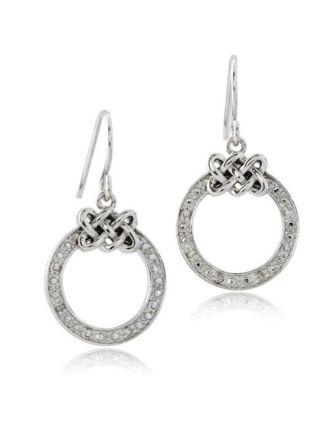