The Magic of Fairies and Fairyland: A Comprehensive Guide 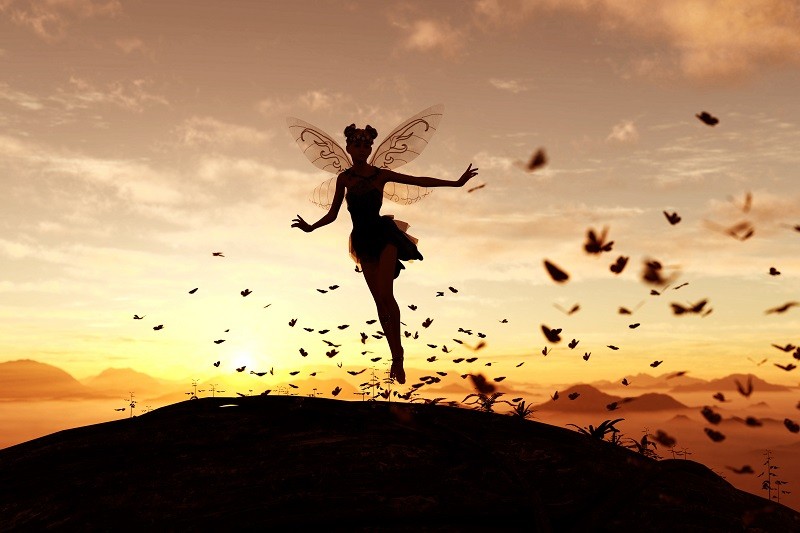 Those of us who have lovely recollections of bedtime fairy tales about trolls, hobbits, and gossamer-winged spirits are usually the ones who would swear that fairies are real and that we have seen a genuine fairy.

Those who say that fairies do not exist almost often provide a rationale grounded in science to support their position. Although there are many things that have been shown by science, it would be irresponsible of us (not to mention egotistical) to presume that we have solved even a small portion of the mysteries that exist in the cosmos. If you are convinced in your belief that fairies do not exist, you are likely to be astonished to hear that many individuals do not share your viewpoint.

Is it possible that there are such things as fairies?

A fairy is a type of mythical being or legendary creature that can be found in the folklore of multiple European cultures (including Celtic, Slavic, Germanic, English, and French folklore). Fairies are a form of spirit that is frequently described as metaphysical, supernatural, or preternatural. Other names for fairies include fay, fae, fey, fair folk, and faerie.

What Exactly Are Fairies?

Due to the absence of a concrete and unchanging definition, providing a response to this topic is difficult. It differs from culture to culture, with many different countries having their own original stories. Let’s have a look at some of the definitions to see what they mean.

Where exactly do the fairies make their home?

Fairies have been known to make their homes in people’s homes, gardens, flower pots, and even trees; but, since they are very flexible creatures, they are able to make their homes almost wherever that strikes their fancy. Fairyland of course refers to the residence of fairies, but yet again, there are different versions of where and what it is.

It should come as no surprise that the term “Fairyland” refers to the place where fairies live; yet, there are several interpretations of both its location and its nature. Believers point out that there are a number of other spiritual worlds, some of which, like Tár na ng, are reasonably near to us, while others are so rarefied that a human being would never be able to access them.

Fairyland is spoken about in a variety of ways across Cornwall, ranging from the sublime to the everyday. A little kid, in the epic story ‘The Lost Child,’ penned by Robert Hunt, follows lovely music, meets a beautiful lady, and is transported to a spectacular gleaming castle. All of this takes place after the child discovers a mysterious palace. On the other hand, according to another Cornish legend, Fairy land was nothing more than an ordinary location that goats frequented.

“There are many famed Fairylands, perhaps none more famous than Tír na nÓg” – Land of the Young.

The Fairy Bible Theory on Fairyland

Teresa Mooney, in her book titled “The Fairy Bible,” proposes an intriguing hypothesis in which she asserts that Fairyland is comprised of four towns, each of which is connected to one of the four elements.

The Four Towns of Fairland:

What different kinds of fairies are there?

There is a wide variety of fairy races throughout Europe, with the majority of them appearing in the mythology and folklore of Germanic and Celtic cultures.
Dwarf. Dwarves were a humanoid species that appeared in Norse mythology. Before J. R. R. Tolkien popularized the word “dwarf,” the plural form of the word was “dwarfs.”

What is the difference between a fairy and a faerie?

When someone sees a fairy, what does it mean?

A sign of an unfulfilled life: Some people believe that fairies, who are thought to be quite similar to ghosts, are really discontented souls that roam the world. According to this point of view, fairies are symbolic of individuals who are living their lives to their full potential but are stuck between the gates of heaven and hell.

Do fairies take names without permission?

It’s not easy to come up with fairy names. Fairies tend to keep their identities hidden from humans in order to maintain their power, but they are often negligent in doing so, which results in humans being able to outsmart them in the end.

What happens when you tell a fairy your name?

The power is in the fairy name. If a faerie asks for your name and you tell them, you are giving them the ability to govern you and perhaps handing up all of your autonomy to them. The most prudent action to do in this scenario is to bestow onto the faerie an alias or a fictitious name of your choosing. However, if you are able to call them by name and do so, they will leave you alone.

What special abilities do fairies possess?

It is theorized that all of them share a variety of similar qualities, such as magical knowledge (the ability to cast magic thanks to their knowledge and nature), invisibility (as they are able to hide from humans who have not been to the Fairy Realm), enhanced strength, possibly immortality, and telekinesis, among other possible abilities.

Who is the Fairy Queen?

There is a person in Irish and British tradition known as the Fairy Queen, sometimes known as the Queen of the Fairies. She is supposed to govern the fairies. Titania or Mab are common names given to her in English-speaking countries, perhaps as a result of the influence of Shakespeare.

So Are Fairies Real?

We really wish it were feasible to provide a resounding “yes” or “no” response to the subject of whether or not fairies exist. Negative thinkers will, of course, argue that there is insufficient proof to demonstrate beyond a reasonable doubt the existence of fairies. The most significant obstacle that must be overcome in order to provide such proof is the instantaneous derision that must follow its presentation.

In the end, demonstrating that fairies are real is very difficult, similar to the difficulty of showing the presence of ghosts and other forms of paranormal activity. On the other hand, one may argue that demonstrating beyond a reasonable doubt that these things are products of the mind is just as challenging. Do any of you readers have any faith in the existence of fairies?

Previous
Origins of Samhain the True Story of Halloween
Next
About The Irish Poet W.B. Yeats and His Poems
Related Posts
Related Products 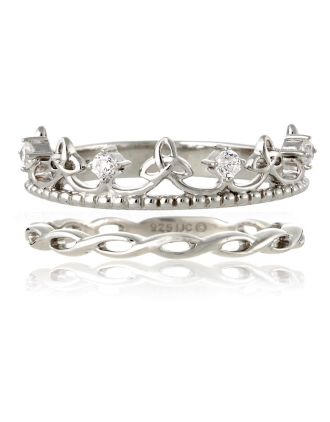