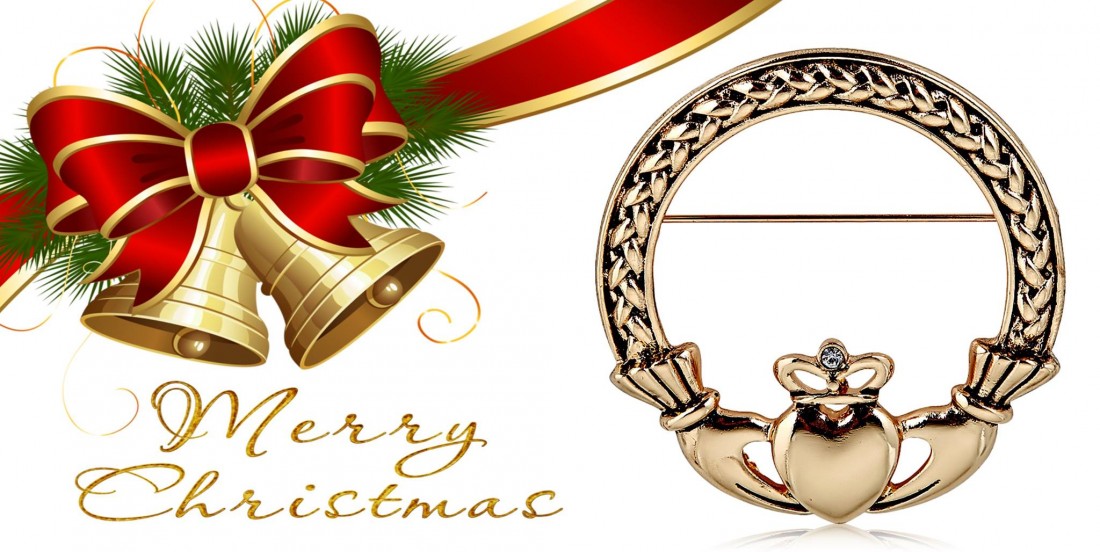 Ireland, like the majority of nations, has a variety of unique Christmas customs that are unique to the country. It is possible that many of these traditions had their origins at a period when the Gaelic culture and religion of the land were being repressed, which explains why they have lasted until present times.

THE CANDLE IN THE WINDOW

Even now, the tradition of putting a lit candle in the window of a home on Christmas Eve is still observed. It has a variety of functions, but its primary function was to serve as a sign of welcome for Mary and Joseph as they went in search of refuge. Because it was not permitted during Penal Times for priests to conduct mass, the light also served as a symbol of a secure location for them. Another aspect of the custom is that the candle should be lighted by the youngest member of the family and should only be extinguished by a girl with the given name 'Mary.'

THE LADEN TABLE
After the evening supper on Christmas Eve, the kitchen table was once again prepared, this time with a loaf of bread packed with caraway seeds and raisins, a pitcher of milk, and a huge candle lighted on the center of the table. The door to the home was kept open so that Mary and Joseph, as well as any other wandering travelers, may take advantage of the hospitality.

Once upon a time during the Penal Period, a plan against the local troops was hatching in a nearby village. They were encircled and on the verge of being ambushed when a flock of wrens pecked on their drums, causing the troops to become aware of their surroundings. The scheme failed, and the wren became known as 'The Devil's bird' as a result of its involvement. An annual procession takes place on St. Stephen's Day, over the course of which a pole with a holly shrub is carried from home to house and families dress up in ancient clothing and with their faces blackened. Originally, a real wren would be killed and put on top of the pole, but this practice has since been discontinued. This ritual has mostly died out, but the tradition of going from home to house on St. Stephen's Day has remained and is still very much a part of the Christmas season.

The practice of decorating doorways with a ring of Holly developed in Ireland since Holly was one of the principal plants that bloomed during the Christmas season and provided the impoverished with an abundance of materials with which to adorn their homes. All decorations are generally taken down on the 6th of January, which is known as Little Christmas, and it is considered bad luck to take them down earlier.

The Gaelic greeting for 'Merry Christmas' is: 'Nollaig Shona Duit'
......which is pronounced as 'null-ig hun-a dit'.
and means HAPPY CHRISTMAS!

Previous
Saint Patrick's Day Survival Guide
Next
Irish Halloween Folklore..... Have you ever heard of a pooka?
Related Products 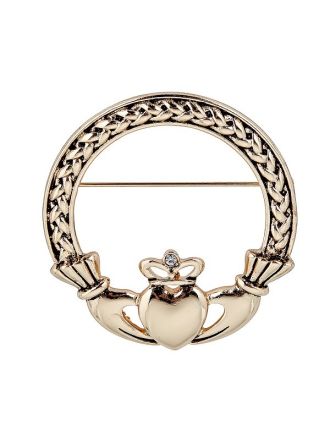 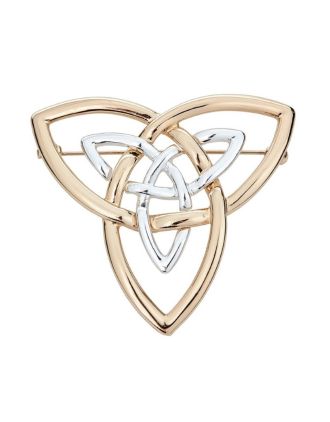 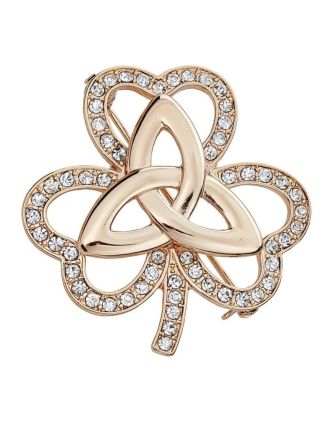