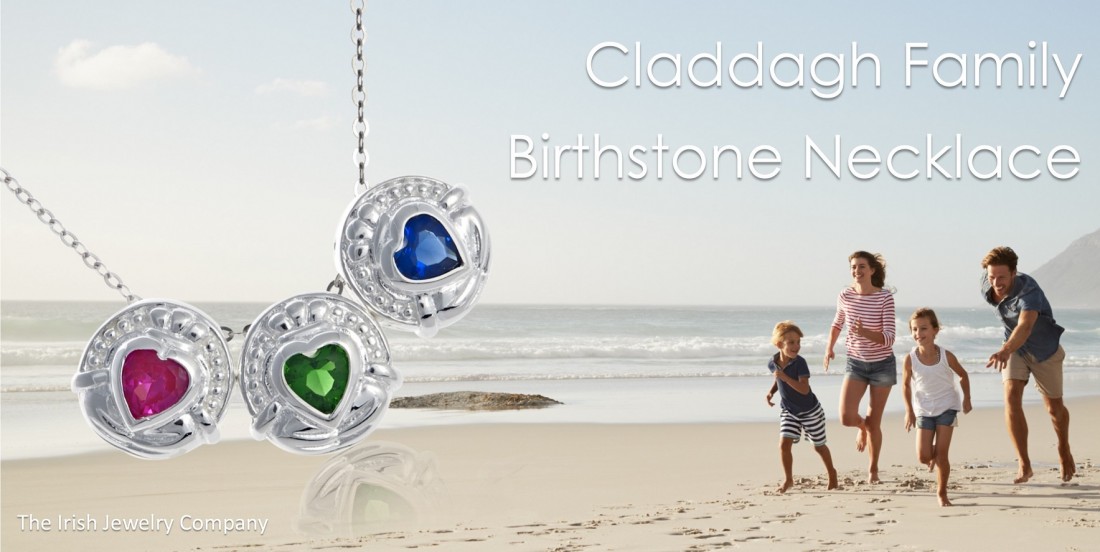 Be inspired. Choose a birthstone to mark a special occasion like a graduation or anniversary or to express your personal philosophy.