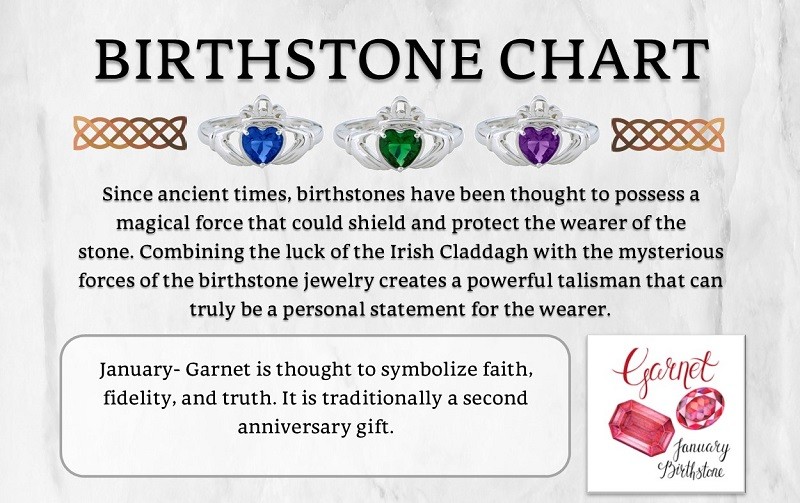 Throughout time, gemstones have been connected with certain religious and cultural practices. After World War II, diamonds gained popular as engagement rings, although an Emerald or Ruby as an anniversary gift has been around since the Middle Ages. Over the years, the rituals and reasons for giving gemstones or birthstones or birthstone jewelry on birthdays have evolved, but one tradition has remained constant: the giving of jewels to loved ones.

The Origins of the Birthstone

An official birthstone is a gemstone that is associated with a certain month of the Gregorian calendar. According to academics, the practice originated in either Poland or Germany, however it is now widely recognized around the world. The custom of birthstones may be traced all the way back to the Bible in Western civilization, according to historians. Gemstones have traditionally been connected with the Chinese zodiac and astrology, and this association continues today. During the Middle Ages, the fusion of Eastern and Western traditions began to take place. It was customary to wear a certain gem stone for a specific month, which gradually evolved to indicate a stone related with the month of one's birth. Strangely enough, it was not until the twentieth century that organizations such as the Jewelers of America and the British National Association of Geologists formally established their own lists of birthstones.

What are the 12 birthstones in order?

Giving someone a piece of birthstone jewelry is a kind and meaningful gesture.
It demonstrates thoughtfulness and attention to detail, which, when combined with our handcrafted Irish workmanship, is guaranteed to wow your guests. 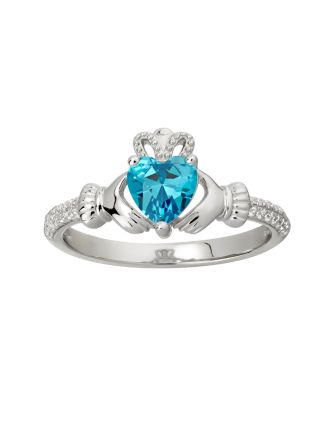