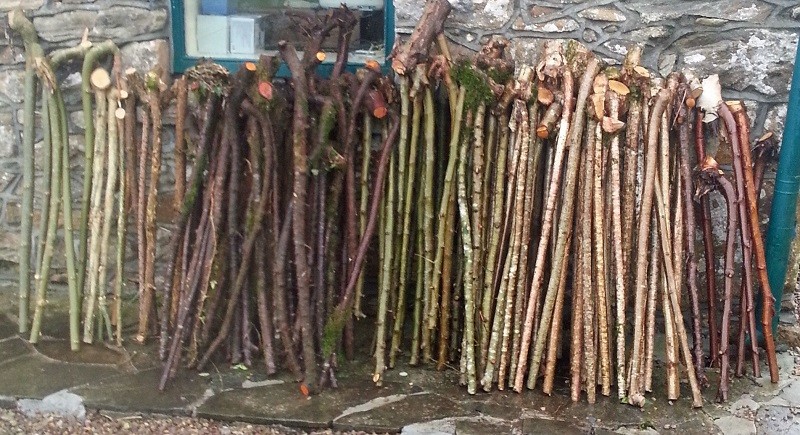 This elegant Blackthorn Walking Stick is a handsome cane worthy of being a family heirloom. Blackthorn bushes are found throughout Ireland though with modern agricultural methods they are becoming less prevalent making a Blackthorn Stick even more unique. Blackthorn is renowned for its hardness being one of the tougher woods in the wild. It has been prized for centuries as a material primarily for premium walking sticks.

The original Blackthorn sticks were 1 to 2 foot long Irish shillelaghs (the national weapon of rural Ireland). A good Donnybrook would not have been complete without a handy Blackthorn Stick on your side. In expert hands the shillelagh was so fearsome it is said that the English outlawed it. To get around the law, the Irish took cuttings from the Blackthorn Bush that turned the original shillelagh into a 3-foot walking stick. As a result the Irish kept their modified shillelaghs and the world gained a beautiful and functional walking stick known simply as the Irish Blackthorn. These sticks have a smooth black painted finish and a handle at about a 30 degree angle.

Like Irish jewelry the Blackthorn walking sticks and canes are a great way to carry on your Irish heritage. Or, for those who aren't Irish, they're a classy way to strike up an interesting conversation on historical stick fighting. 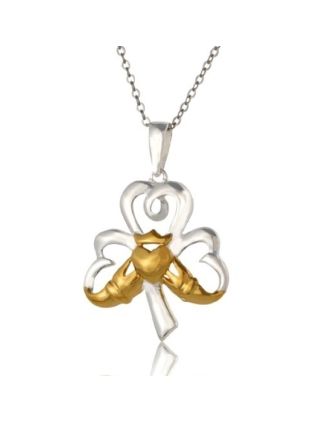 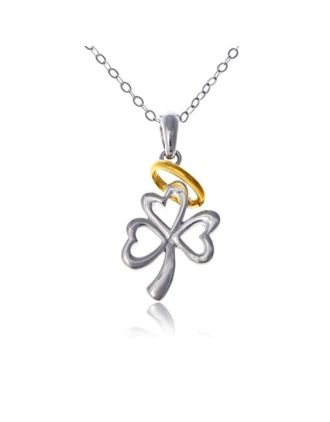 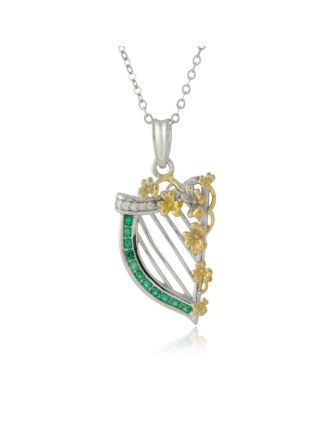