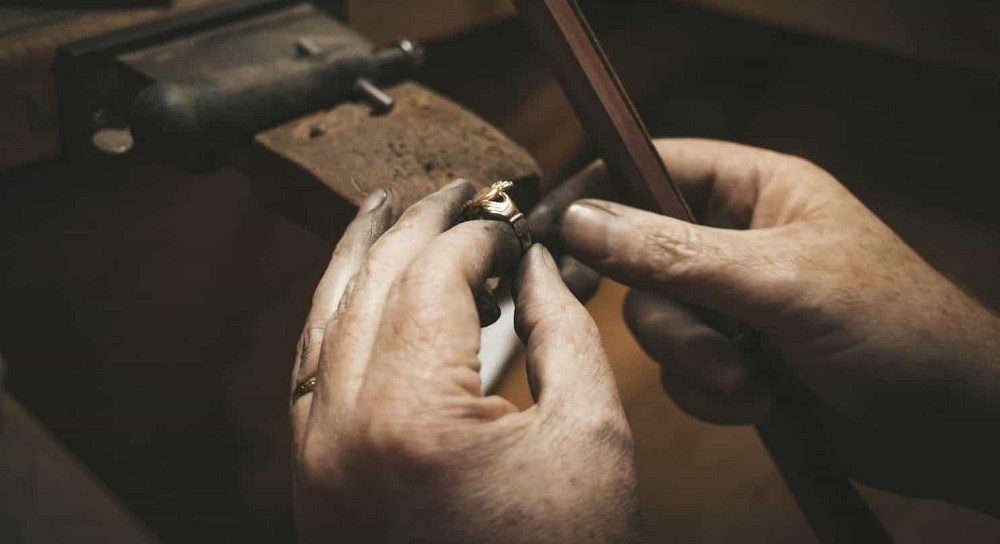 Later on in ancient history, the Greeks saw gold as a symbol of social status and as a form of glory amongst the immortal gods and demigods. The average Greek used gold to reflect wealth wealth and as currency.

The Olympics tradition of giving gold medals to the victors began during the modern Olympics and actually has very little to do with ancient Greek tradition.

From what historians can discern the Celts began working with gold in the early bronze age. They started working in sheet gold, creating sundiscs and crescentic gold collars called lunulae.

Around 1200 BC new gold working techniques were developed. During this time a great variety of torcs including torc bracelets were made by twisting bars or strips of gold.

It is believed around 1200 BC the Celts began to develop new gold working techniques. It is thought that during this time many of the Celtic torcs discovered were made by simply twisting bars of pure gold or strips of pure gold.

Around 900 BC – the Late Bronze Age – and the Celtic jewelry metal work of this period consisted of two main types. Celtic Jewelry pieces including Celtic bracelets and Celtic brooches used as fasten their cloaks, in dramatic contrast to previous sheet gold collars and ear-spools.

What is Pure Gold?

According to the World Gold Council “‘Caratage’ is the measurement of purity of gold alloyed with other metals. 24 carat is pure gold with no other metals. Lower caratages contain less gold; 18 carat gold contains 75 per cent gold and 25 per cent other metals, often copper or silver.”

What is Karat Gold?

Karat Gold refers to a standardized industry unit of measurement regarding the percentages of metal alloy added to pure to to either strengthen it, decrease gold caratage to reduce costs or change it’s color. 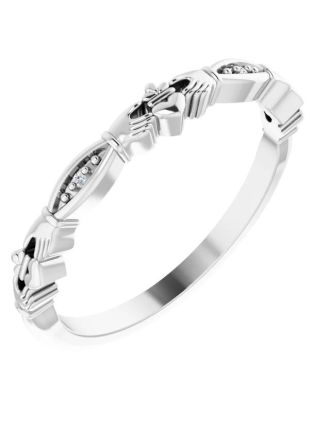 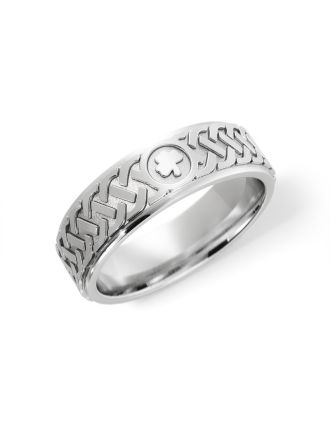