The symbolic meaning of the butterfly pendant is similar amongst many cultures throughout time. This delicate Celtic butterfly is a symbol transformation, inspiration, and rebirth. The rebirth is an important belief of the Celts both in the spiritual and physical realms. The butterfly in its miraculous way symbolizes transformation and rebirth. Celtic woman were uniquely aware of nature and would have be keenly aware of a butterflies metamorphosis.

Celtic Astrology tells us that Celtic Butterfly symbol is influenced of the moon phases. The Celtic moon, that waxes and wanes and seems forever changeable. It is said that this is where part of your dreamy side emerges. And like the moon there are aspects of yourself you prefer to keep private. The world sees what you want it to see of your personality and gifts. 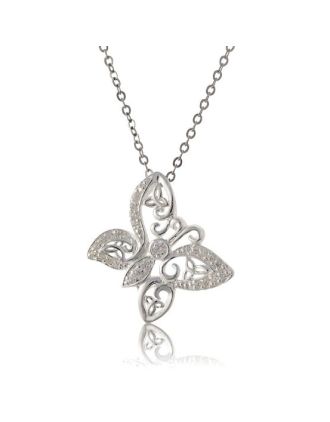 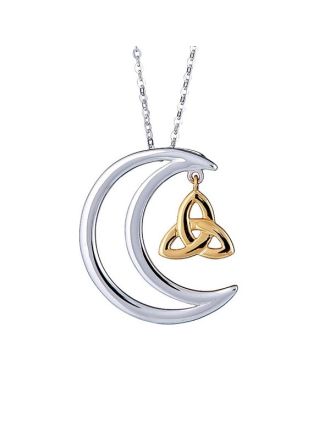