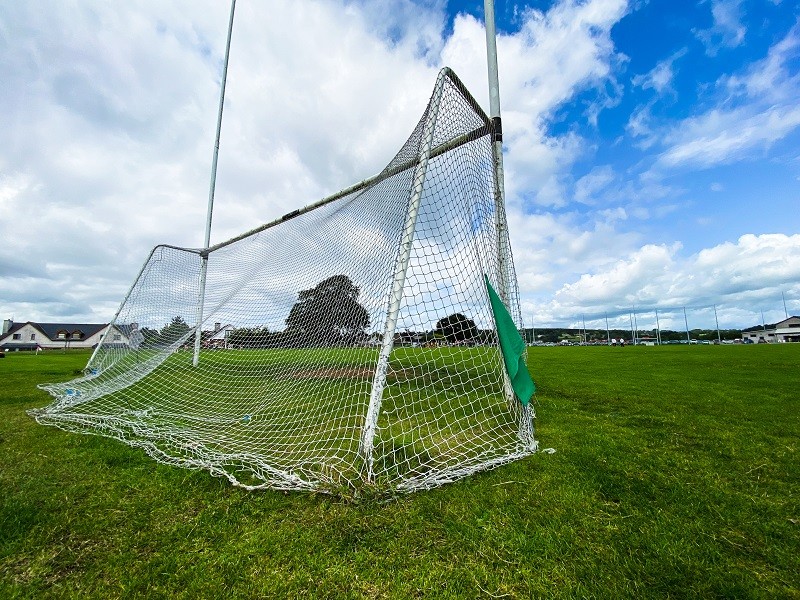 By any definition, if you describe something as Celtic, you mean that it is connected with the people and the culture of Scotland, Wales, Ireland, and some other areas such as Brittany. But if you ask any Irish sports lover what Celtic is they will say football.

When a Marist Brother from Ballymote, County Sligo looked for methods to assist his fellow Irish people in Glasgow in the 1800s, Glasgow Celtic FC sprang from the impoverished neighborhoods that the Irish immigrants called home in Glasgow at the time.

The Celtic Football Club, sometimes known simply as Celtic, is a professional football team from Scotland that competes in the Scottish Premiership. The club’s headquarters are located in Glasgow, and they play their home games at Celtic Park. The Irish emigrant community living in poverty in the East End of Glasgow inspired the founding of the club in 1887 with the intention of providing relief for their plight.

When was the Celtic Football Club founded?

In 1887, at a conference held in the hall of St. Mary’s Church in the Calton neighborhood of Glasgow, Scotland, Brother Walfrid established Celtic as an organization. The next year, the team played their debut game, which was against Rangers, and won by a score of 5–2. In 1892, Celtic made the transfer to Celtic Park (now known as Parkhead), which is where they continue to play today.

Andrew Kerins, who was also known by his religious name Brother Walfrid, was a Marist Brother from Ireland. He is most known for being the founder of the Scottish football club Celtic, which bears his religious name.

Brother Walfrid died at Dumfries on 17th April 1915.  He had dedicated the great bulk of his 74 years to the education and well-being of Catholic youth in Glasgow and London.

Is the Celtic Football Club based in Ireland or Scotland?

Celtic takes great pride in their Irish ancestry. On Match Days, the Club honors their Irish ancestry by flying the Irish Tricolor on the flagpole. The identity of Celtic has been modified throughout time to reflect the club’s status as a Scottish organization with Irish origins. Celtic continues, in many different ways, to respect this legacy that it was founded on.

What is Celtic named after?

The formation of a new football club with the purpose of bringing the local communities closer together was the second objective. “The Marist brother desired for the Club to have both a Scottish and Irish identity. As a result, the name “Celtic” was chosen for the Club; this name represents a bridge of cultures across the Irish Sea.”

The original Glasgow Celtic uniform was entirely white with green collars. It was a home jersey. A big red Celtic cross was stitched into the center of the chest of the shirt.

Celtic has a renowned fan following, and nowadays you can find Celtic supporters clubs all over the world, including in Scotland and Ireland. These clubs are often named after Celtic’s former players or Irish martyrs. Since the Celtics’ first games, they have been able to count on a strong fan community that follows them both at home and on the road. This fan base originated from what is known as “Brake Clubs.” 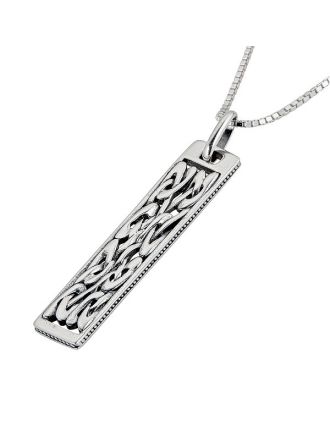 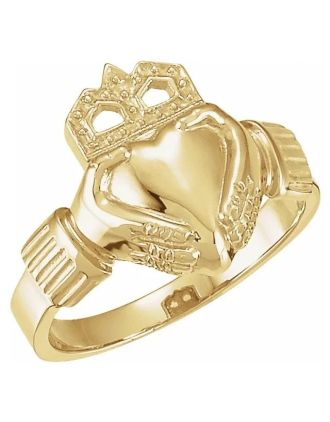 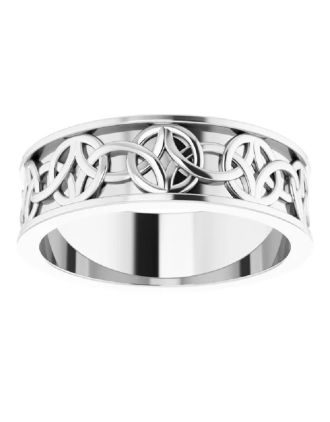 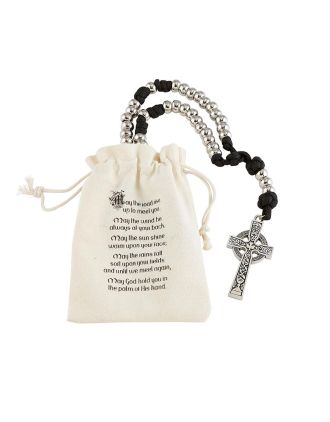 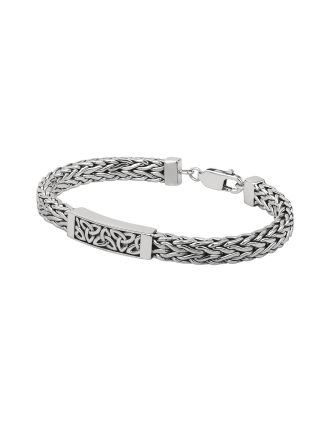