Celtic Origins of the Jack-o-Lantern 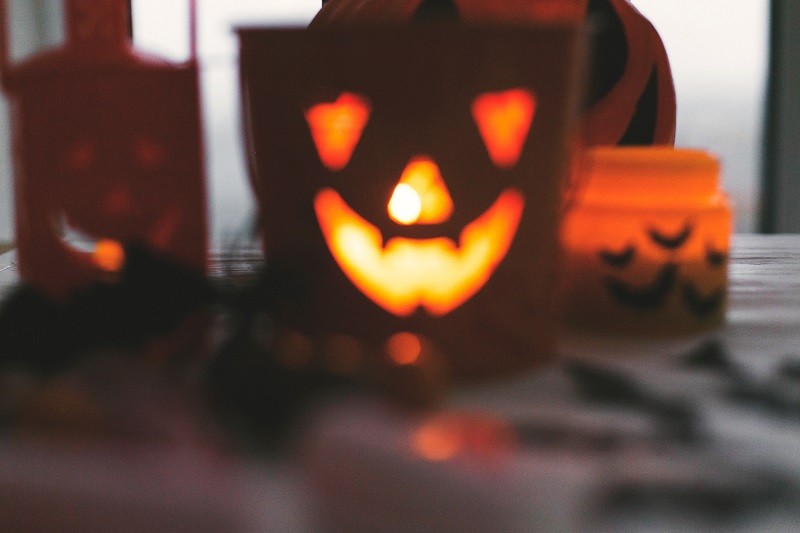 In Ireland Halloween is called Samhain. The word Samhain is pronounced SOW-in. It is a Gaelic festival marking the end of the harvest season and the beginning of winter or the “darker half” of the year. Celtic and Irish Halloween Traditions When is Halloween celebrated in Ireland? Traditionally, it is celebrated from 31 October to 1 November, as the Celtic day began and ended at sunset. Is Halloween an American or Irish holiday? Halloween is traditional thought of as an American holiday for children, but it originated from Celtic traditions in Ireland revolving around the seasonal harvest. The Celts celebrated Halloween or Samhain, 'All Hallowtide' as the 'Feast of the Dead’ when the dead revisited the mortal world.