Celtic Symbols and their Meanings 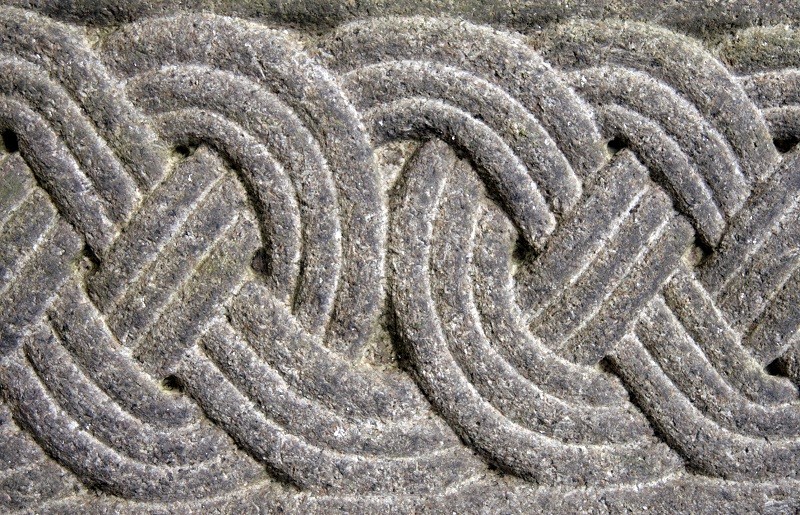 The different meanings that lie beneath Celtic symbols may sometimes be shrouded in a deep mystery, despite the fact that they can be exquisitely detailed in their design.

The symbols had an immense amount of significance and power. When it comes to attempting to comprehend the underlying meaning behind them, the historical record provides us with very little to rely on. Love, loyalty, vitality, knowledge, and conflict are all common motifs that appear again in interpretations of the meaning of Celtic symbols.

The symbols and tales of Ireland are inextricably related to the Celtic civilization, which first emerged around 500 BC and eventually came to dominate the country.
For the ancient Celts, Celtic symbols and signs possessed profound meaning and wielded tremendous power. For thousands of years, Ireland's rich history and culture have valued stories and storytelling, and these symbols speak of extraordinary tales of love and devotion, of saints and academics, myths and legends, and of the Irish people themselves.
Some of these have gotten lost in the mists of time, but all of these lovely Irish tales have survived to the present day and are being repeated throughout Ireland.

The Irish have always loved a good story, and the art of storytelling has been celebrated for thousands and thousands of years in Ireland. In ancient Ireland stories about the Tree of Life, and the Trinity Knot helped us make sense of the world, nature, and our place in it. In early Christian Ireland, the Shamrock famously helped St Patrick to explain the mysteries of Christianity to pagan Ireland, while the Celtic Crosses which still dot the Irish countryside today, helped early Christian educators to explain the new faith. 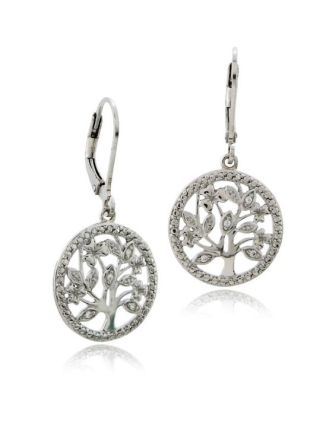 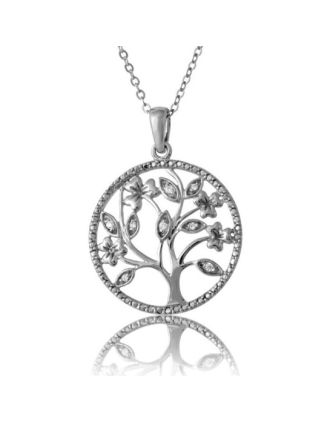