Complete Guide to the June Birthstones 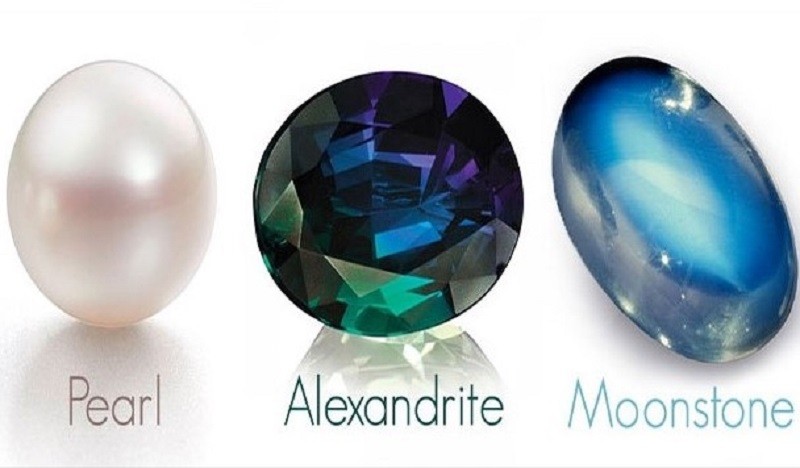 In both the Julian and Gregorian calendars, June is the sixth month of the year. It is the second of four months to have a length of 30 days, and it is the third of five months to have a duration of fewer than 31 days.

Do you want to learn more about June’s birthstones? You can find out everything you need to know about these delightful gems right here. What exactly are June birthstones? What is the origin of June birthstones? The three exquisite gemstones designated for June birthdays are pearl, moonstone, and alexandrite.

What exactly does the month of June have for its traditional birthstone?

Pearl, alexandrite, and moonstone are the three stones that represent the month of June birthstones. As a result of the wide range of hues and prices at which these gems are available, persons whose birthdays are in June have the opportunity to select a birthstone that not only complements their personality but also their financial situation.

Birthstones have been associated with folklore throughout history. They, like zodiac signs, detail various symbolic powers and qualities. Wearing your birthstone connects you to the qualities it represents, according to popular belief. Many people today do not believe in the mythical healing powers of birthstones. However, their symbolic significance is still valued. In general, birthstone jewelry is thought to bring good fortune to those born in the month.

Why are there three birthstones in June?

The Origins of June’s Birthstones

The June birthstones (pearl alexandrite and moonstone) are all from different parts of the world.
Pearls can be found in waters off the coasts of China, Japan, Australia, the Philippines, and French Polynesia. Alexandrite, on the other hand, has always been restricted to Russia’s mountains.
However, a significant deposit was discovered in Brazil. The United States, Brazil, and India are among the top moonstone exporters. The color of this June birthstone or moonstone jewelry changes depending on the lighting. It can appear green like an emerald during the day, but it also has a blue sheen in fluorescent light and a purple sheen in incandescent light.

What is the most well-known birthstone associated with June?

Although alexandrite and moonstone are also regarded to be birthstones for the month of June, the pearl is the birthstone that is most generally linked with the month of June. This lovely gem is the June birthstone, and it comes from the waters of the world's seas, lakes, and rivers. It is a classic piece that never goes out of style and is liked by ladies of all ages. The history of pearls was a topic of great interest to our ancestors. Pearls were said to have originated as tears that had fallen from heaven by ancient peoples from the Middle East. The ancient Chinese had a superstition that the brain of a dragon was the source of the June birthstone. Pearls were believed to have been created by mollusks using dew during the time of Christopher Columbus and his contemporaries. 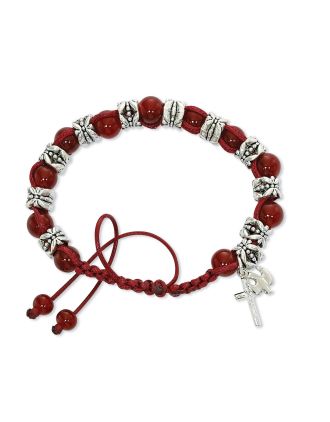 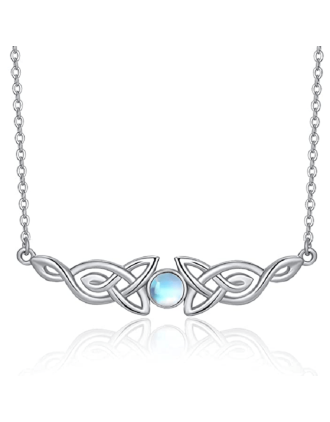 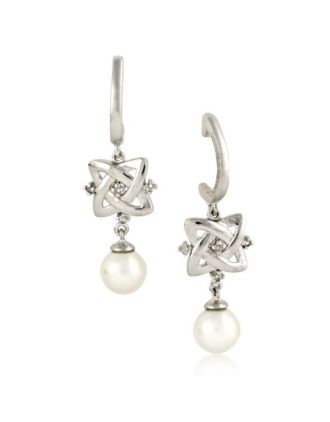 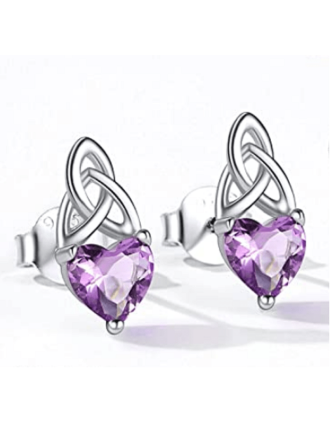