Everything You Ever Wanted to Know About Claddaghs 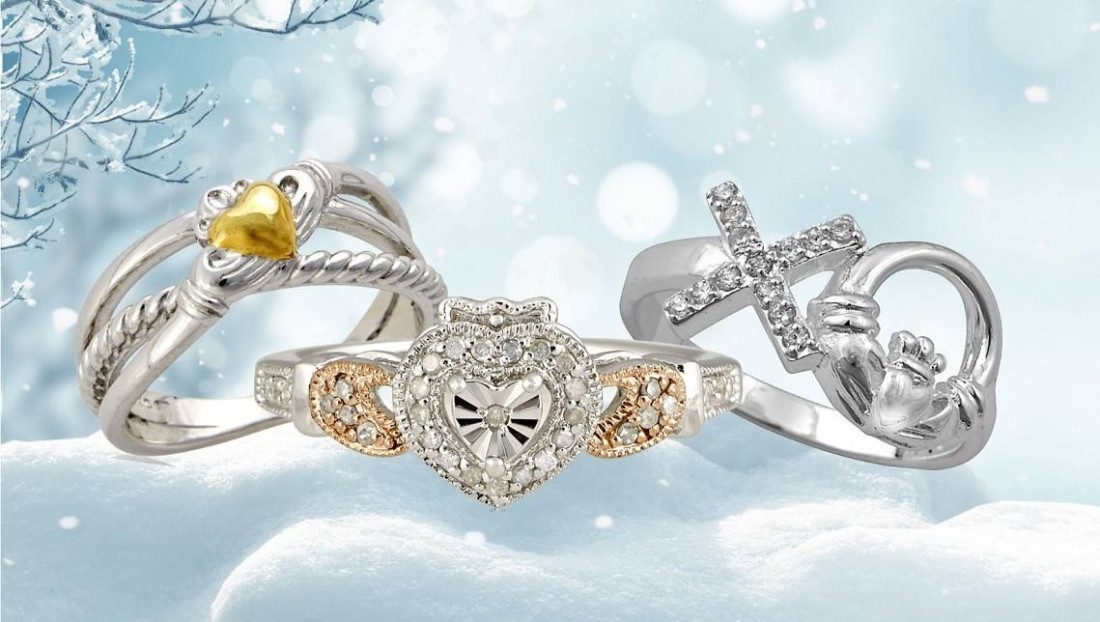 The Claddagh Story is Irish folklore steeped in tradition and romance.

Irish Claddagh Blessing
As you might have heard there is an old Irish saying about the claddagh ring. "With These hands, I give you my heart and crown it with my love."

How Do You Wear A Claddagh Ring?

What is the Story of The Claddagh?

As you know The Claddagh Ring story is a wonderful Irish folklore. Imagine Ireland in the days long ago when a young man was captured and sold into slavery from the fishing village of Claddagh. Can you imagine how many years passed while he wondered if his true love waited. As the years wore on he stole tiny bits of gold from his master to make her a ring. He fashioned a heart for love, a crown for loyalty and hands as a symbol of friendship. Can you just picture the tiny first claddagh ring being made? After many years he returned home to the village of Claddagh Ireland. To his magical delight he discovered his true love had waited for him. He gave her the ring as a symbol of love, loyalty and friendship forever known now as the Claddagh Ring. The Claddagh ring is a beautiful piece of Irish jewelry.

How do you pronounce Claddagh?

What is the meaning of the Claddagh?

Who can give a claddagh ring?

In Ireland it is traditional for mothers to hand down claddagh rings to their daughters. Although Claddagh Rings are traditional given by a loved one as a symbol of love, loyalty and friendship. The truth is anyone can buy a claddagh.

What is a Fenian Claddagh? 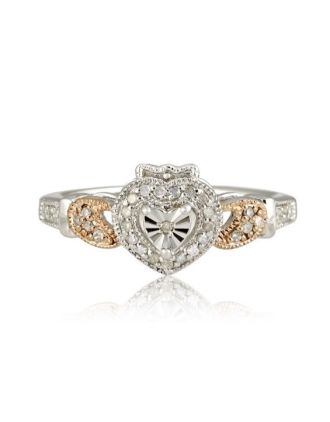 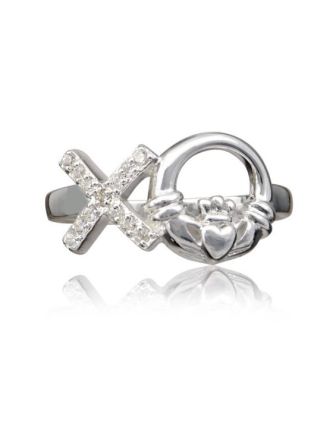 Add to Wish List Add to Compare
Hugs and Kisses Claddagh Ring
As low as $79.99 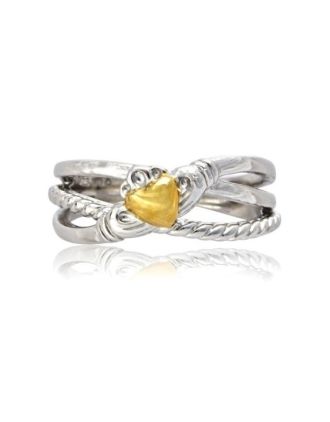