Have you Ever Heard of the Legend of the Celtic Cat? 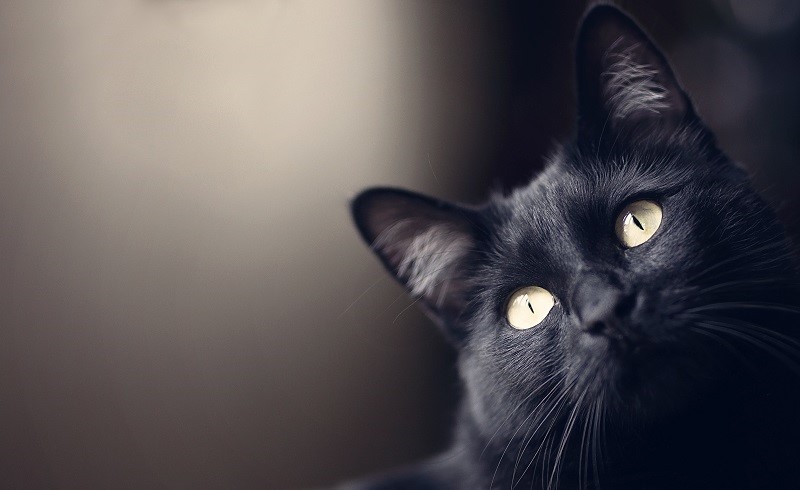 The Legend of the Celtic Cat

In Celtic mythology, the Cat is a beast that is both adored and despised. Those in search of otherworldly abilities sought him, but not in a kind or compassionate way. For those who were fearful of supernatural forces believed to exist outside of the church, the cat was a sign that the devil's hand was close at hand. This idea would eventually grow so widespread that merely possessing a cat would be seen as extremely hazardous.

In Celtic folklore there is a magical set of cats or "fairy cats". In Scotland, they are known as the cait sith. In Ireland, they are called cait sidhe. The cait sidhe is a mythical fairy creature in Scottish and Irish folklore. Whether Gaelic or Scotch Gaelic they are both pronounced as "caught shee". The cait sidhe aren't your ordinary felines, they are thought as fairies, even witches, and as spirit creatures that merely take the form of a cat. Those that have seen them describe them as being unusually large, all black cats with a spot of white fur on their chest. Generally, the cait sidhe is viewed as fearsome and was used as a symbol by Celtic warriors.

How do people in Celtic culture feel about cats?

In Celtic mythology, the cat is a creature that is revered as well as feared. Those who were interested in acquiring talents from other worlds sought him, but they didn't shy away from being harsh about it. People who did not believe in the existence of powers outside of the church interpreted the cat's presence as a sign that the devil was drawing near.

Is it believed that black cats bring good luck in Ireland?

Because of the widespread belief that seeing a black cat portends unfavorable events or challenging times, you may find that your mood takes a turn for the worse when you contemplate these felines. However, in Ireland, there is a particular black cat known as the Lucky Black Bog Cat that is thought to bring good luck, wealth, and happiness to everyone it comes into contact with.

It is told that a mysterious creature known as the Bog Cat formerly roamed the shores of Lough Neagh and fed on everything it could find to eat, including various insects, tiny animals, and other similar things. The bog cat is supposed to bring tremendous prosperity and happiness to people who are fortunate enough to stumble across it, which is in direct contrast to the antiquated and, quite simply, insulting conceptions we have about black cathood in this society today. It is cunning, fast, and notably enormous in size. Other than that, not much is known about the mythology or how it came to be.

Add to Wish List Add to Compare
Celtic Cat Ring
As low as $89.99