How to Properly Pronounce the Irish Word “Claddagh” 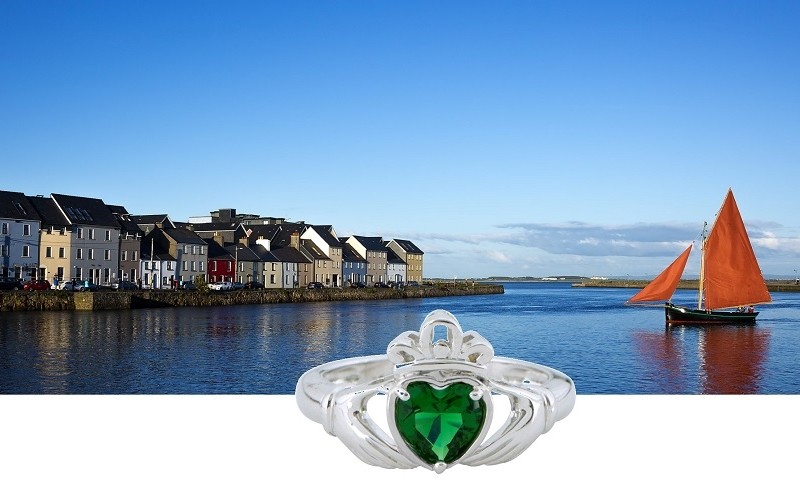 This one-of-a-kind Irish design honors the ideals of Love, Friendship, and Loyalty, and it is known as the Claddagh ring.

The question is, how do you pronounce claddagh, this tricky word?

It is the anglicized version of the Gaelic term ‘Cladach’, which means “seashore” in ancient Irish. Ireland’s old fishing hamlet of Claddagh, whence the ring is called, is the inspiration for its traditional design. After the rocky coastline on which it was constructed, the town received its name.

A Promise Inspired by Ireland

When searching for a ring to commemorate a particular event such as a birthday, engagement, anniversary, or any significant occasion, consider a claddagh ring, which is also known as an Irish promise ring.

The three elements of the promise ring—the hands, the crown, and the heart—represent love, friendship, and loyalty, respectively. A claddagh ring, which may be worn by both men and women, serves as an everlasting reminder of a commitment made between the user and the gift giver. There isn’t a more significant present than a sterling silver claddagh ring, is there? 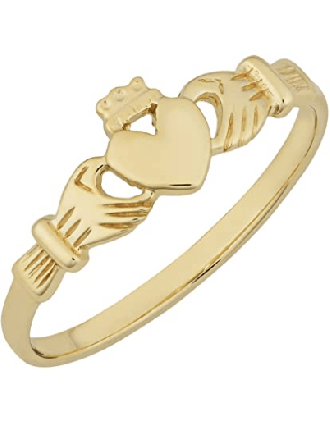 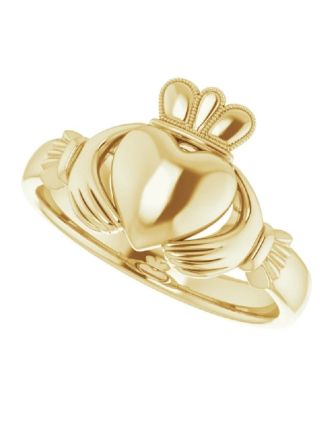 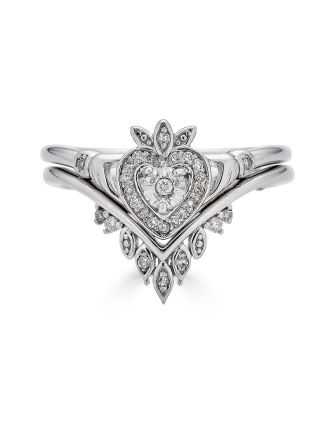 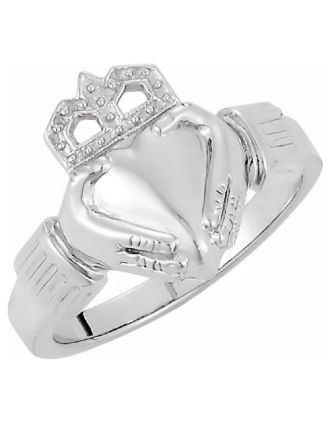