Learn All About Irish Dance and Step Dancing 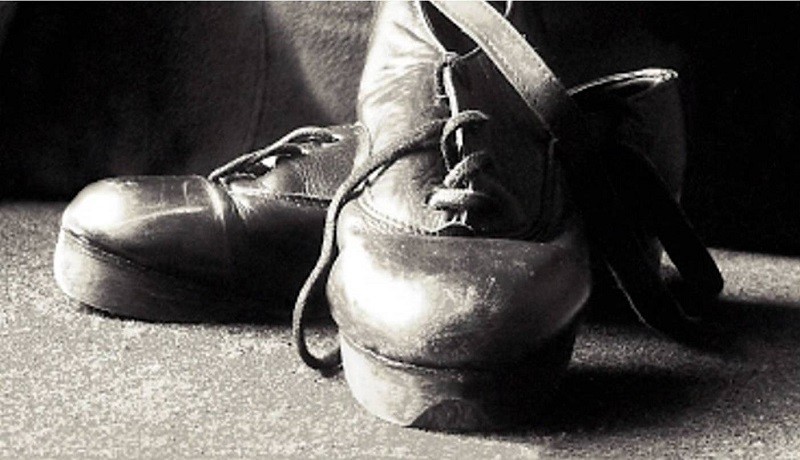 There are a variety of styles of Irish dancing, such as Irish Stepdancing, Ceili Dancing as well as Irish Set Dancing and this post will attempt to cover all of them in detail while also providing you with a wide variety of additional dance information.

The Irish culture places a significant emphasis on Irish dancing as an art form. The unusual footwork is fascinating to onlookers from other cultures, and they frequently express their delight in seeing it. The television show Riverdance is principally responsible for the widespread popularity of Irish dance that has developed over the past twenty years. However, traditional Irish dances date back hundreds of years older than that. Continue reading to find out more about this fantastic method of artistic expression!

It is thought that Irish stepdancing developed about 2,000 years ago from dances that were performed by Celtic druids in celebration of oak trees and the sun. These dances were believed to have originated in Ireland.Before the arrival of Christianity and other outside influences, the Celts and the druids who wandered the island were responsible for the development of Irish dance. These origins may be traced back to ancient times. Dancing was an important part of many of the religious rites that the Druids performed, and it was typically done in a ring around the holy trees. The Celts had their own traditional dances, which included patterns quite similar to those of the Irish. It was in 1689 when the Irish rinnce fada, which literally translates to "the long dance," was documented for the first time. At the time, it was performed in celebration of James II's arrival in Ireland.

But why do Irish dance schools all around the world continue to teach step dancing with their arms held straight out in front of them?

The fact of the matter is that nobody knows for certain how this age-old and one-of-a-kind kind of dance developed; nonetheless, we can have a look at some of the hypotheses that attempt to explain its origins below. One possible justification for this behavior is that it was a kind of protest on the part of Irish dancers who were compelled to perform for Queen Elizabeth I, the person who was ultimately responsible for the establishment of plantations in Ireland. According to the legend, the Queen of England once requested a performance from a troop of Irish dancers. These dancers had no choice but to refuse to extend their arms to her since they had no other option.

They kept them tightly at their sides while they danced as an act of defiance, and maybe to show their fellow countrymen that they were not enjoying themselves when they danced for Queen and the English. This is a distinct possibility given that Irish jigs were a favorite of Queen Elizabeth I's court and that it is documented that "dances of Irish provenance" were performed there on a regular basis.

What is Ceili Dancing?

Céili dances, (pronounced "kay-lee) sometimes known as authentic éili dances, are one of the most common types of Irish folk dancing. The origins of ceili dance may be traced back several centuries, all the way to the beginning of the 1500s. It is a traditional dance that involves more than two partners. Each pair dances with one another in addition to dancing with the group, and they frequently switch partners with one another. The stretched arms and pointed toes are two characteristics that stand out prominently in ceili dance. The heys, round dances, long dances, and quadrilles that form the basis of Céil dances were largely resurrected during the Gaelic revival in the first part of the twentieth century and standardized by the Irish Dancing Commission. Céil dances are also known as ceilidhs.

What are Irish Set Dances?

The Irish set dance, sometimes referred to as "country sets," is a well-liked style of the country's traditional folk dancing. The quadrille, a popular court dance, was changed into set dancing so that it could be performed in rural regions. In a common configuration, it calls for four couples to be positioned in a square. The next step is for four couples at a time to make their way through the square and switch positions. In contrast to ceili, the dancers use the most of the flat section of their feet throughout the majority of the dance, with the exception of a few low kicks and flourishes.

The origins of Irish stepdance may be traced back to traditional Irish dance. Irish stepdance is a type of performance dancing. In general, it is distinguished by a rigid upper body as well as rapid and accurate motions of the feet. The Irish dance known as stepdance can be done either by an individual or by a group. Although it is sometimes danced in pairs, it is not necessary to do so in order to participate. Stepdancing requires the dancers to maintain a stiff upper body. This stands in stark contrast to the movement of their feet and legs, which consists of a series of very quick hops, high kicks, and intricate footwork.

There is no such thing as an Irish dancing style known as Riverdance. Instead, it is the name of a professional stage production that incorporates vast numbers of setdancers who earn their living in the industry. The audience will be told Irish tales via the use of dance, music, and light during the presentation. Despite having its beginnings in Ireland, the act is now performed all over the world. Riverdance is a stage production that focuses mostly on the music and dance styles that are common in Ireland. It was originally conceived as an interval performance act at the 1994 Eurovision Song Contest and included Irish dance champions Jean Butler and Michael Flatley in addition to the vocal group Anna. Bill Whelan was responsible for the composition of the show's soundtrack. 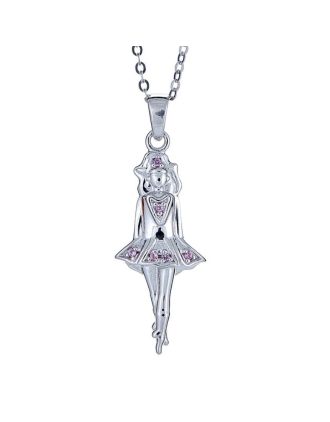 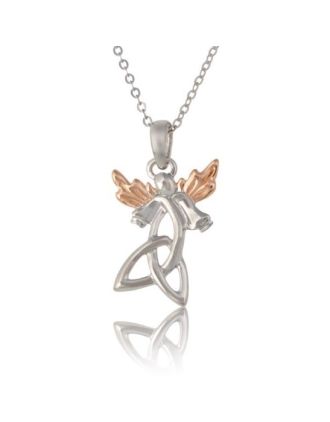