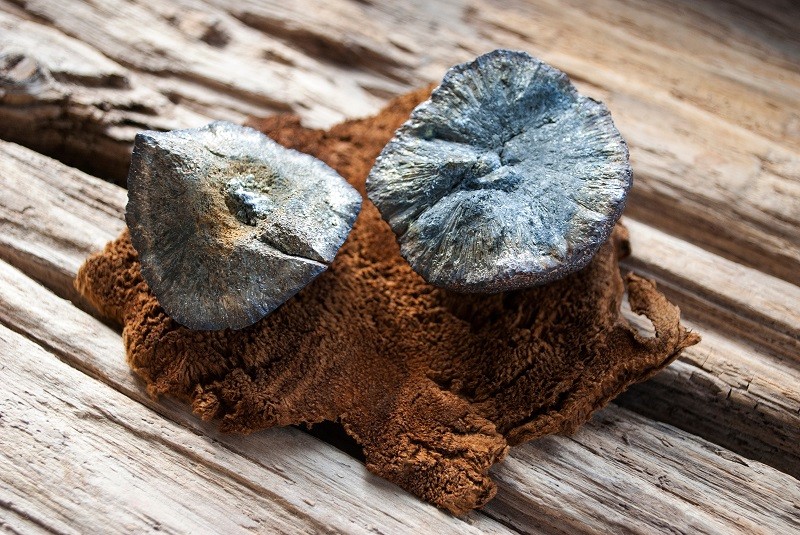 Jewelry made from brilliant marcasite is experiencing something of a renaissance as more people become aware of its intricate beauty. The usage of marcasite, a gemstone that is both glossy and has a faint golden sheen, dates back thousands of years in the world of jewelry. Even though it was worn by ancient civilizations such as the Greeks and Egyptians, as well as the Incas of South America, and was made trendy by both Queen Victoria and the Art Nouveau movement, marcasite is still a very popular gemstone today.

Stones made of marcasite have a yellow or grayish color that shimmers in the light and mixes in wonderfully with Connemara Marble. Marcasite stones may be found in both natural and man-made forms.

What does marcasite symbolize?

Marcasite is regarded as a talisman that bestows knowledge, bravery, and the ability to express oneself in many different cultures. In addition, the metaphysical features of marcasite imply that it is a kind of stone that stimulates creative thought, particularly in the fields of the arts and architecture.

Is marcasite a genuine stone?

Marcasite is a mineral and a kind of metallic stone that is notoriously fragile and has a low level of toughness. The fact that it is so fragile renders it unsuitable for use as jewelry for daily wear, which is surprising given that this is the only reason for which it is now used.

If you are considering including a piece of marcasite jewelry in your collection, you may be interested in learning more about the material before making a purchase. The following is our comprehensive guide to marcasite, which includes the answers to queries such as the following:

What is Marcasite really?

Marcasite is a silvery-gold iron sulfide (FeS2) This fragile mineral is difficult to cut or shape because it splits or crumbles rapidly. Marcasite tarnishes readily with moisture, yielding sulphuric acid and a greenish-black tint. Marcasite’s tarnish-resistant twin is pyrite. Pyrite’s chemical composition is FeS2, but its structure makes it stronger, more workable, and tarnish-resistant.

What is Marcasite used for?

Since the time of the ancient Greeks and Egyptians, marcasite has been used to adorn various pieces of marcasite jewelry. Marcasite was reportedly one of Cleopatra’s favorite gemstones, and she included it in her extensive collection of marcasite jewelry. The Inca, who worshipped the sun and made exquisite jewelry and ceramics out of marcasite, utilized it to manufacture mirrors, plates, and other decorative items in addition to making wonderful jewelry.

When diamonds were forbidden to be sold in Switzerland in the 18th century, marcasite jewelry became more popular. In the 19th century, during the Victorian period, and especially with Art Nouveau jewelry designers, marcasite took the role of diamonds and became quite popular. The use of marcasite in the creation of Celtic marcasite jewelry, such as Marcasite Claddagh Pendants and Marcasite Claddagh Rings, results in a fantastic increase in sales.

Why should you pick jewelry made of marcasite?

Marcasite is a gorgeous gemstone that is often used in jewelry. It has an understated appearance, but it sparkles in a way that is sure to draw attention. Marcasite is a common mineral that is often fashioned into rose-cut stones of a tiny size. In addition to being very affordable, marcasite may provide an excellent return on investment.

How to Care for Marcasite Jewelry?

Just like any other item of fine jewelry, marcasite jewelry must be cared for and maintained on a regular basis in order to preserve its beauty. You may learn more about how to care for your jewelry in general by clicking here.

Pyrite stones used in marcasite jewelry might tarnish over time if they are exposed to high humidity; nevertheless, the likelihood of this happening is lower than it is with genuine marcasite. Before putting it away in a place with a low humidity level, check that it is completely dry first. It is also important to keep it dry as much as possible; thus, remove it before taking a shower, going swimming, or engaging in physical activity. In addition, as with any kind of fine jewelry, you should avoid exposure to strong chemicals.

How do you clean old marcasite jewelry?

How to clean Marcasite Jewelry:

Marcasite, when used in jewelry design, has a hue similar to silver with either little or very minimal antiquing. Most often, sterling silver, polished steel, or gold is used as the setting for these jewels. Pieces made of gold and marcasite are more scarce, and the fact that they are made of two soft metals makes them exceptionally fragile. 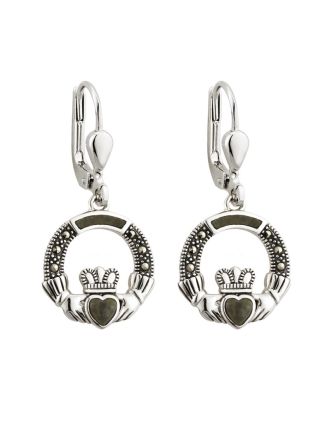 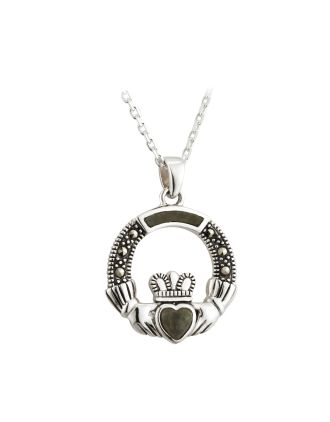 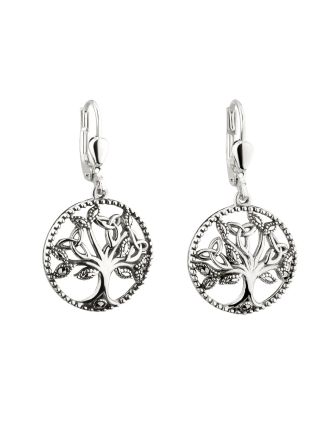