Single or Taken? What a Claddagh ring says about your relationship status 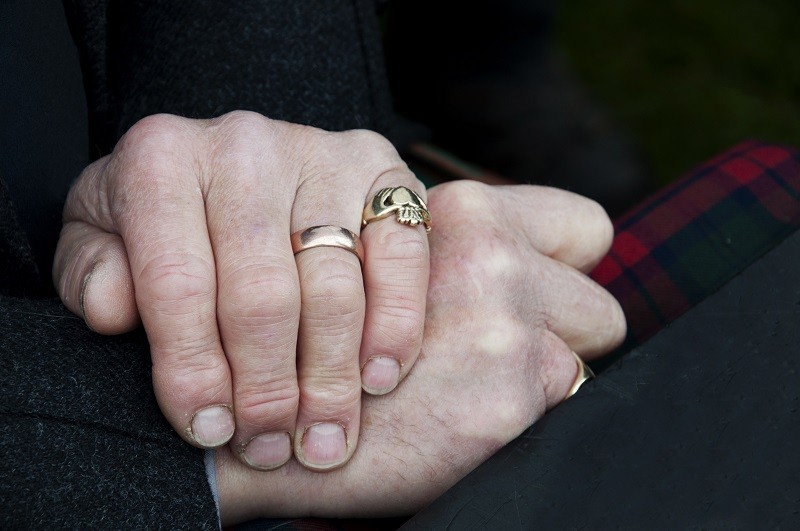 Imagine what it would be like to experience every stage of love, loyalty, and friendship. The claddagh story is an Irish folklore steeped in romantic tradition.

How do you wear a claddagh ring?

What are is claddagh tradition?

Â Origin of the Claddagh Ring

It has been said that the traditional Irish Claddagh Ring dates back to the 17th century. As the Claddagh story goes it first came from the small fishing village of Claddagh in CountyÂ Galway, Ireland. There are many folktales claiming the origin of the Irish Claddagh ring but the most popular story of the claddagh is about the Joyce family.

It is said the earliest known claddagh ring has the makers mark of a silversmith, what we now caller a jeweler by the name of Richard Joyce who worked during the 1700's.Â  Irish legend says that Richard Joyce himself was the lad captured and enslaved by Algerians and sold to a Moorish goldsmith where he learned his craft of silversmiths.

How is the word Claddagh pronounce?

The Irish word Claddagh pronunciation is [klah-duh]. It is also called a fÃ¡inne Chladaigh in Irish or in Gaelic the Cladach pronounced [klad-ukh]. Pronouncing the word Claddagh is now more commonly pronounced without the Gaelic accent as simply [klad-uh]. 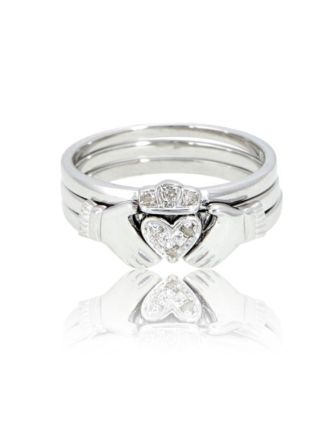 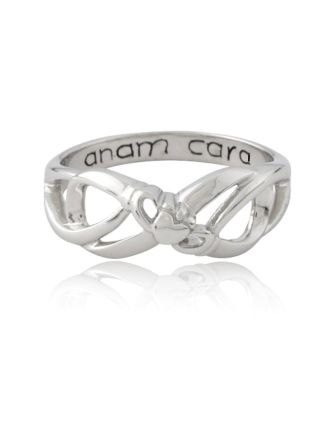 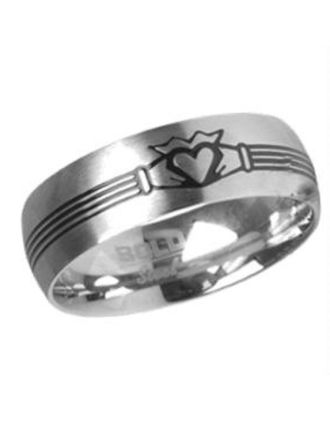 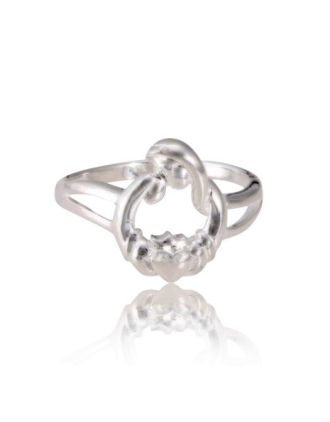