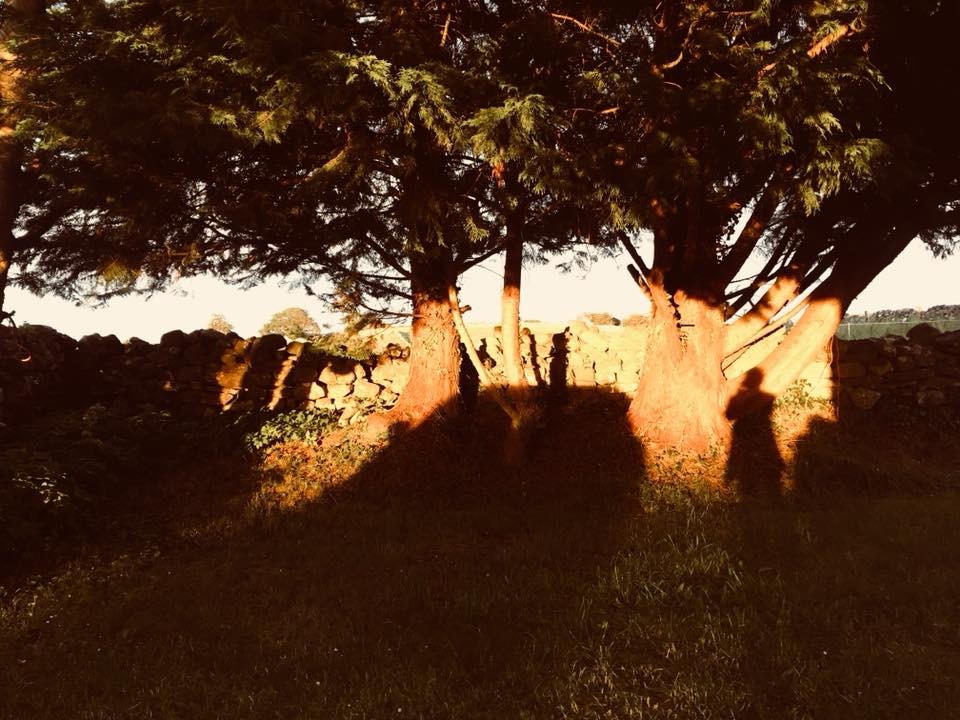 Even though the first day of summer does not arrive until June 1st with the summer solstice on June 21st, ancient Celts believed that the month of May, which they celebrated as Lá Bealtaine, marked the beginning of summer. And who wouldn’t welcome the arrival of summer a little bit earlier? Continue reading to learn more about this ancient Celtic festival and the rituals that are still practiced in Ireland to this very day.

Bringing the sun back to life

Bealtaine, which occurs at the beginning of May, is a celebration of the “rekindling” of the sun and the transition to longer days and shorter nights. This holiday falls approximately halfway between the spring equinox and the summer solstice. Along with Imbolc (Spring), Lnasa (Autumn), and Samhain (Winter), it was one of the four most important seasonal feasts celebrated in Celtic Ireland (Winter).

The celebration of Bealtaine may be traced back thousands of years to Uisneach, a hill located in the symbolic heart of Ireland. It is said that the goddess Ériu, who is credited with naming Ireland, sits on this hill. It is said that the kings of the Celtic people would marry Ériu in a ceremony and then light a large fire on top of this significant location to ensure a prosperous summer. This would bind the kings’ destinies to the land. Other large Bealtaine bonfires were started from it, and locals lit their own hearth fires from them. It was visible from nearly a fourth of the island of Ireland.

May Day in Ireland

May Day has been celebrated in Ireland since pagan times as the feast of Bealtaine and in latter times as Mary’s day. Traditionally, bonfires were lit to mark the coming of summer and to banish the long nights of winter. Officially Irish May Day holiday is the first Monday in May. Old traditions such as bonfires are no longer widely observed, though the practice persists in some places across the country. Limerick, Clare, and many other people in other counties still keep on this tradition such as the town of Arklow in Co. Wicklow.

In Ireland, Midsummer or the summer solstice takes place on 21st June. This is the longest day of the year when the sun reaches its highest position in the sky in the Northern Hemisphere. The celebration of Summer Solstice in Ireland is tied to their ancient landmarks and Neolithic sites such as Newgrange which dates back to 5,000 years ago. Also in Co. Meath is the Hill of Tara which has deep links to Irish folklore and is a popular location to celebrate the solstice.

And all-around Ireland, plenty of people will take advantage of the long May bank holiday weekend to wind down and relax, and perhaps, like their Celtic predecessors, have some fun with family and friends to get the summer season started off right. 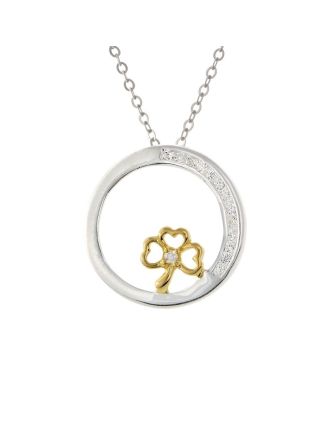 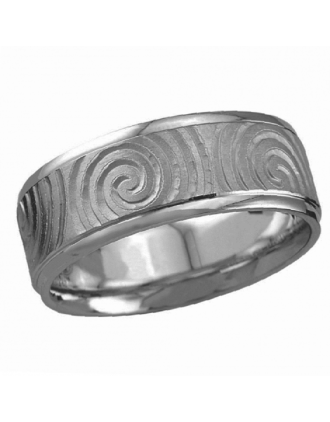 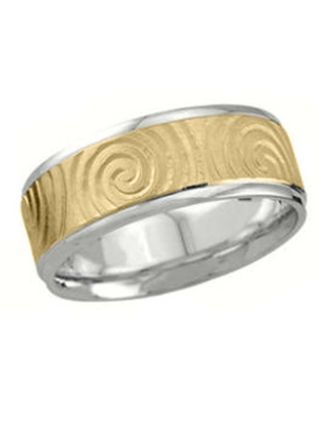