The Children of Lir Legend 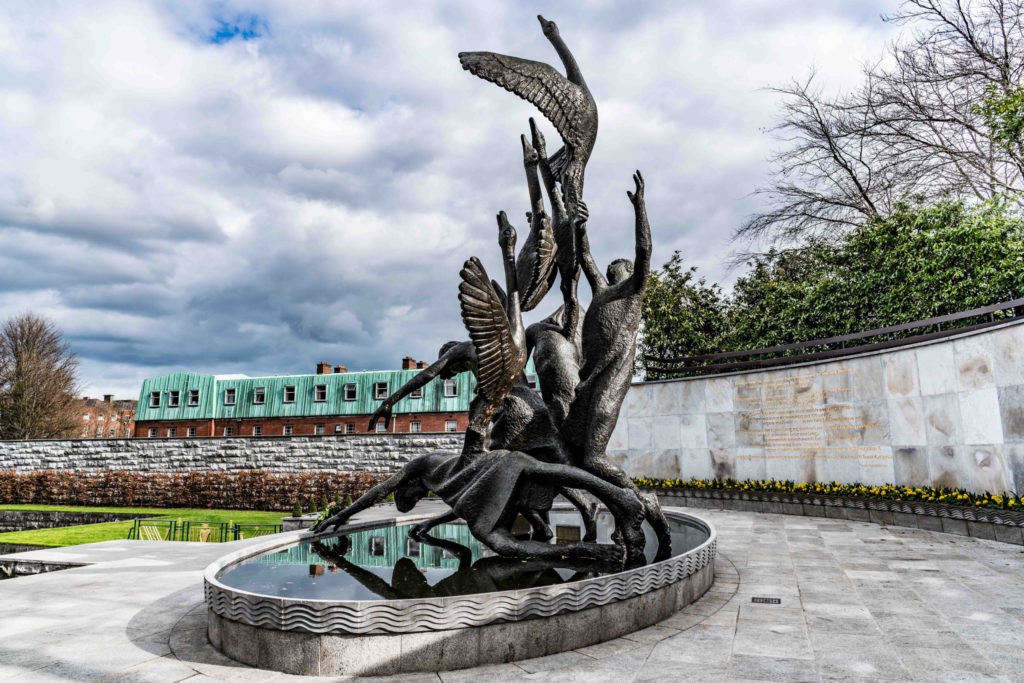 The Children of Lir story is a beautiful Irish legend. Long ago there lived a King named Lir who lived with his four children, Fionnuale, Aodh, Fiachra and Conn and his beloved wife who would son die. After greiving for his wife King Lir married Aoife. Aoife was very jealous of King Lir's love for his four children. She used her magic to turn the children into swans. As swans they were condemed to spend 300 years at Lough Derravaragh, 300 years at the Sea of Moye and 300 years on the waters of Irrus Domann. The only way to break the spell was a blessing from a monk. Finally after 900 years of suffering they heard church bells and returned to shore. There the spell was finally broke by St. Patrick. Unfortunately they were so old they died soon after the spell was broken and joined their parents in heaven. 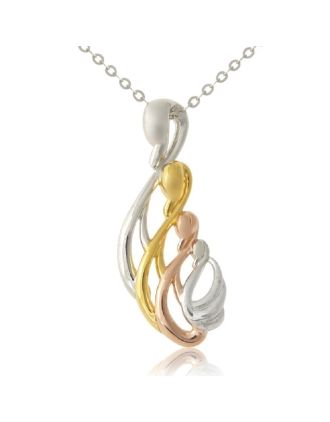