The Legend of the Irish Leprechaun 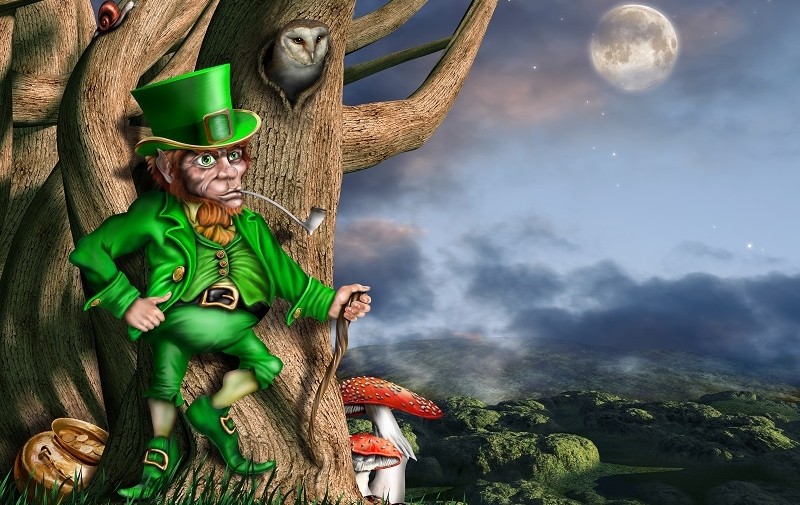 The legend of the leprechaun has been passed down through generations as a much-loved piece of Irish folklore. As members of the fairy family, it is customarily believed that they are also associated with another well-known piece of folklore. This belief stems from the fact that fairies are generally thought to exist. The legend of the Leprechaun is one of the most famous stories in Ireland, and it refers to a magical kind of fairy that is initially tied to the Tuatha De Danann of Irish mythology. The Leprechaun is said to have been one of the first people to bring gold to Ireland.

Leprechauns are described in folklore as being little beings that often take the shape of an elderly gentleman dressed in a green or red cloak. They are known to be naughty little creatures who like to create shoes and save their gold money in a pot of gold that is buried at the end of a rainbow. You may find that precious pot of gold at the end of a rainbow but if you manage to catch a leprechaun, he will grant you three wishes as long as you set him free at the end of the day.

The Origin of the Leprechaun

The majority of tales concerning Irish leprechauns may be traced back to accounts of water spirits from the eighth century that was referred to as “luchorpán,” which means “little body.” It is stated that these spirits fused with a house fairy and gained a taste for binge drinking as a result; hence, no basement was immune from their influence. According to the findings of other experts, the name “leprechaun” originates from the Irish word “leath brogan,” which may be translated as “shoemaker.”

It is interesting to notice that leprechauns' legend is commonly linked with riches, namely gold coins. However, in reality, leprechauns are cobblers, which is not a profession that one would typically consider to be profitable. Despite this, the legend of the pot of gold lives on, and there are still some who try to find the long-lost treasure.

When did stories of the Leprechaun Originate?

The Celts were the first people to tell stories about these teeny-tiny water dwellers in the eighth century, which is when the tales of these teeny-tiny creatures first started to circulate.

The story that leprechauns dig up pots of gold money and hide them at the end of a rainbow is the one that is told the most often. According to this version of the legend, leprechauns' gold coins are buried in the ground and put all in a pot, a pot of gold. It’s better for the plot if you just ignore the fact that a rainbow doesn’t really start or stop anywhere specific.

Why leprechauns actually require gold is a very different question, given that they are unable to really spend it in any way. It has been hypothesized by some researchers that this gold is employed by leprechauns as a ruse to deceive people. Considering the Leprechauns’ fondness for pranks, this is not an implausible hypothesis at all.

In the majority of the Irish folktales that feature the Leprechaun, he is portrayed as a scoundrel who would trick people whenever he has the chance. When people do manage to trap leprechauns in stories, they are easily tricked by the magical creature since leprechauns typically make use of a person’s greed as a weapon against them. Even if you think you know everything there is to know about leprechauns, you might be surprised to learn some of the mysterious trickster’s background details.

The concept of leprechauns has been modernized, and the mythology itself now functions as something of a tourist attraction that brings a significant number of visitors from the United States, in particular, to Ireland. The image of the leprechaun has become so popular in the United States that it is used as the mascot for Notre Dame University and as the logo for Lucky Charms cereal. Of course, not everything having to do with leprechauns is amusing or especially classy, as seen by the dreadful leprechaun movies starring Warwick Davis. One example of this may be found in the previous sentence.
It is safe to assume that a sizable number of Irish people are aggravated by the negative racial stereotypes that are associated with leprechauns, however, the folklore surrounding leprechauns does include a lesson that can be drawn from it. People should heed the warning and avoid participating in any “get rich fast” scams since it is common practice for them to con those who are looking for a pot of gold.

In addition, you shouldn’t try to grab what isn’t yours, and you shouldn’t meddle with things that are above your level of comprehension. In the end, we shouldn’t take the stories of the leprechaun too seriously; instead, we should let them entertain and pleasure us.

Did you know the Leprechaun was first depicted as wearing red?

In popular culture, the Leprechaun myth is often portrayed as a guy who is dressed in all green at all times. Leprechauns, on the other hand, are depicted in Irish legend as men who dress in red and wear hats with three points at the top. In his book titled Legends and Stories of Ireland, which was published in 1831, Irish author Samuel Lover refers to leprechauns in this manner.

Did you know there are no female leprechauns?

The book “A History of Irish Fairies” written by Carolyn White claims that there is no evidence of any female Leprechauns ever having existed. This, of course, indicates that leprechauns defy the conventional rules of biology by virtue of the fact that they are still there, and there is no evidence that tells the tale of how they reproduce. According to the aforementioned text, Irish leprechauns are essentially the twisted offspring of fairies.

Did you know there is a town in County Louth that does a yearly Leprechaun search?

In spite of the fact that the Leprechaun is said to have been there for well over a thousand years, the most recent alleged sighting took place near 1989 in Carlingford, County Louth, and was reported by a bar owner named P.J. O’Hare. O’Hare claims that he was able to hear cries coming from a well and that he discovered the bones and clothes of a leprechaun, which are now on display at his tavern. The community currently has a Leprechaun search on an annual basis, with the goal being to locate plastic replicas of the legendary monster.

Did you know that under European Union legislation real leprechauns are considered to be a protected species?

The Sliabh Foy Loop route near Carlingford has been designated as an officially protected area for the 236 leprechauns who are believed to reside in Ireland. Local lobbyists, one of whom is Kevin Woods, a native of Carlingford, were successful in their efforts to persuade the European Union to safeguard the region, and as a result, it is now covered by the European Habitats 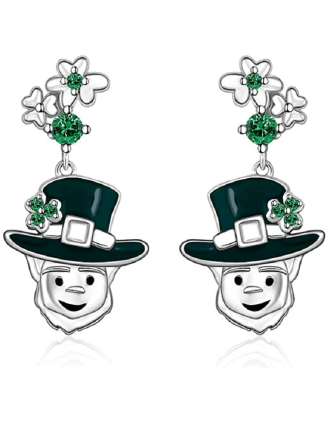 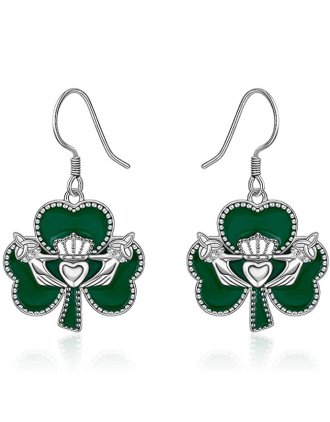