The Legend of the Selkies 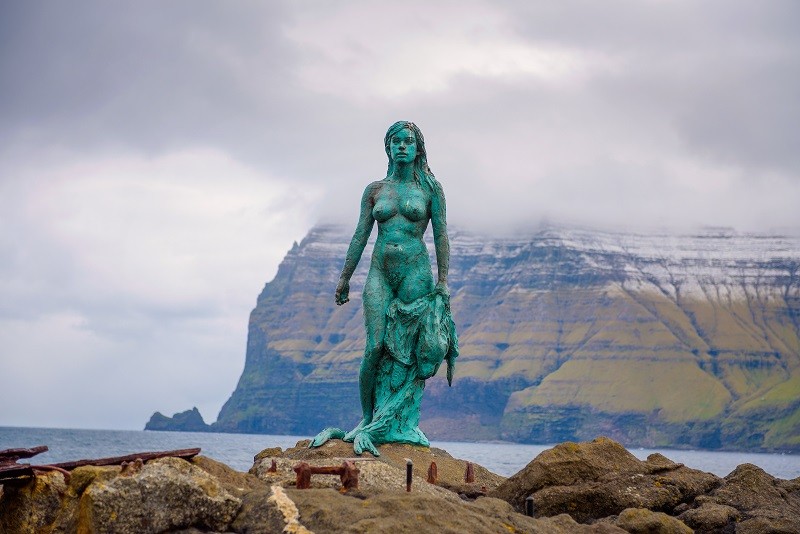 Stories of seal people, also known as selkies, silkies, selchies, or roane, may be found woven throughout the mythology and folklore of several countries in Europe, including Ireland, Scotland, Iceland, and Scandinavia.

A selkie is a legendary creature from the ocean that is described as being half human and half fish. This creature is also known as the sea people, the seal people, and the mermaid. They are seals when they are in the water, but as they go on land, they lose their skin and take the appearance of humans.

It is believed that seal people are plagued with an unquenchable desire for what they cannot have. When they are in the water as seals, they crave to be on land, and when they are walking on two legs as humans, they yearn to be in the water. They are able to change from one creature to another by shedding their sealskin and then either putting it back on or putting it on for the first time.

The Mystery of the Selkie

The lore that surrounds selkies is rife with controversy over their place of origin. The black hair of the Spaniards is said to have reminded the natives like seals, which led to the legend that they washed ashore many years ago after being involved in a shipwreck. According to a different legend, the so-called seal people are actually Finns who paddle around in kayaks and dress in furs. There are many who believe that selkies are actually demons or angels that fell to their deaths and were turned by the water.

After the spread of Christianity across the countries, there is even the possibility that the seal people were intended to symbolize individuals who were stuck in purgatory, locked between two different realms. One of the most widely accepted explanations for their origin is that they are the resurrected souls of those who perished in watery graves and were allowed to reassume their human form for one night a year in order to celebrate by dancing on the beach.

It is a commonly held belief that tales of selkies, like many other myths from many civilizations, were invented as an attempt to explain something that could not otherwise be explained. There were certain infants who were born with webbed fingers and toes, faces that looked like those of seals, and scaly skin that had a fishy odor. These youngsters also occasionally had scaly skin. All of these things have been given names in the scientific community in recent times. There is a genetic illness known as syndactyly that causes webbed toes. Seal faces are the consequence of the extremely unusual medical phenomena known as anencephaly. Scaly skin was most likely caused by icthyosis, a genetic ailment that affects the skin.

It's possible that the tales of the seal people were made up as an excuse to explain away the existence of women who did not appear to belong with the rest of society. They have characteristics that are comparable to sirens, mermaids, and mermen that are seen in other civilizations. However, for people who lived on the coasts of the seas and whose survival depended on the water and the gifts it provided, it seems natural for them to have believed legends of beautiful and mysterious creatures that shed their shiny seal coats and transformed into humans for a night of dancing under the moon. These people lived on the edge of the seas.

The ancient Celts lived in a world that was just as unpredictable as the water they sailed on. It may be turbulent and raging, yet it also has the capacity to be peaceful, abundant, and life-giving. The seal people are the embodiment of all that is kind and caring about the great oceans; but, they are also capable of shapeshifting and vanishing without a trace, qualities that make them the ideal protagonists for the tragic romance stories that populate mythology.

Previous
Learn All About Irish Dance and Step Dancing
Next
What Are the Different Types of Fairies?
Related Posts
Related Products 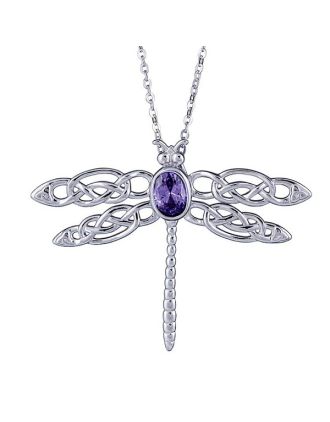 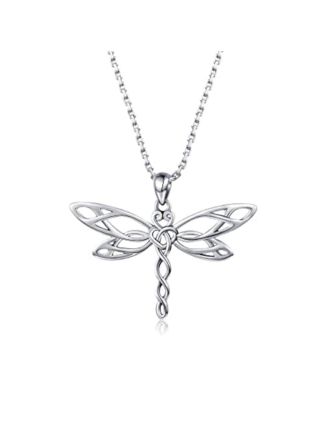 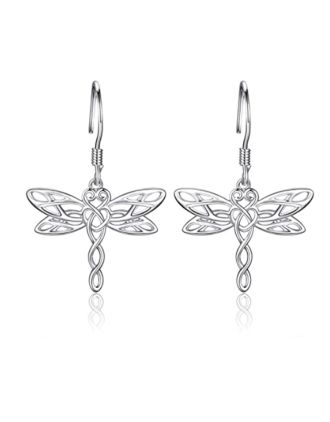 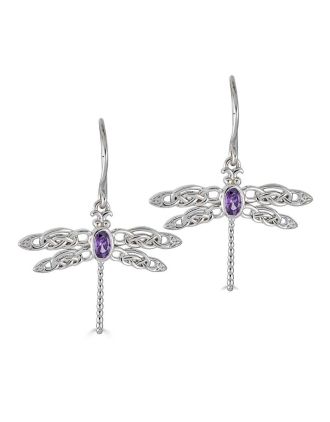