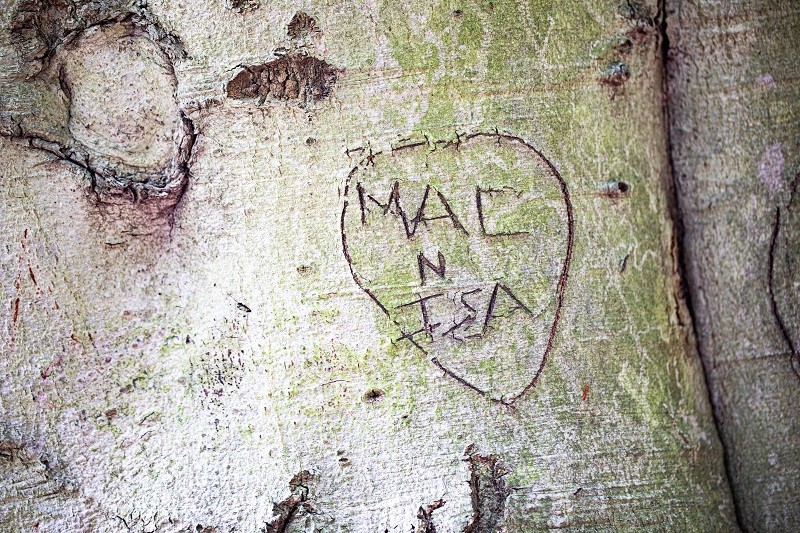 Hereditary surnames were introduced in Ireland at an early date, making it one of the pioneering nations in this regard. It is thought that many of these were developed during the time of Brian Boru, who was the High King of Ireland. They are used to this very day in many different contexts.

Is Mac of Irish or Scottish ancestry?

The origin of Irish family names may be traced back to the use of patronyms, which were titles given to a son or grandson by their fathers. This is the reason why these prefixes were first implemented in the first place. The prefix “Mac” has its roots in the Irish language, which is why so many Irish surnames begin with it.

What does Mc Mean?

For grammar purposes, there is no difference between Mac and Mc; both are acceptable. Two out of every three Mc surnames can be traced back to Ireland, but the same cannot be said for Mac surnames.

Why do Irish surnames have MC?

The name Mac, which is sometimes shortened to Mc, derives from the Irish word for son, which is a mac. Mock is how it should be pronounced. This was appended to the beginning of the parent’s name or trade in order to distinguish a father from a son.

For instance, the name “MacDonald” translates to “the Son of Donald” when spoken in Irish. This is also observed in many other popular Irish surnames, such as McEneany, where the Mac is often abbreviated to Mc.

Mc vs Mac Catholic or Protestant

The common misconceptions that Mc is a prefix that is uniquely associated with Ireland, while Mac is a prefix that is only used in Scotland, and that families who practice Catholicism use one prefix while families who practice Protestantism use the other prefix are both incorrect. In point of fact, the same person's surname was often recorded using both Mac and Mc on various occasions. This occurred rather frequently.

Previous
A Brief History of the Aran Islands and Aran Sweater Origins
Next
Anam Cara, What does it mean to have a soul mate?
Related Posts
Related Products 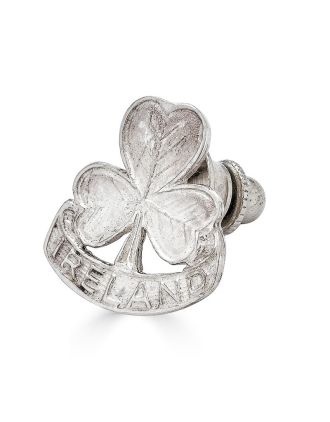 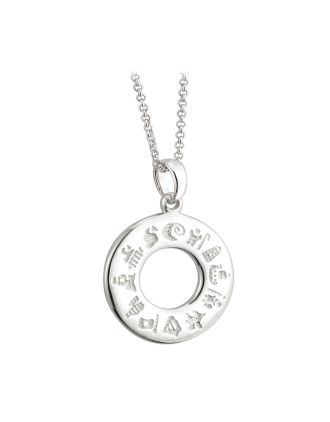 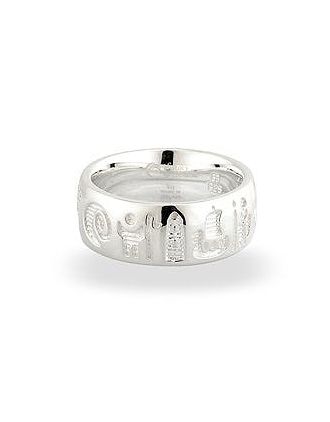