The Meaning of the Scottish Thistle 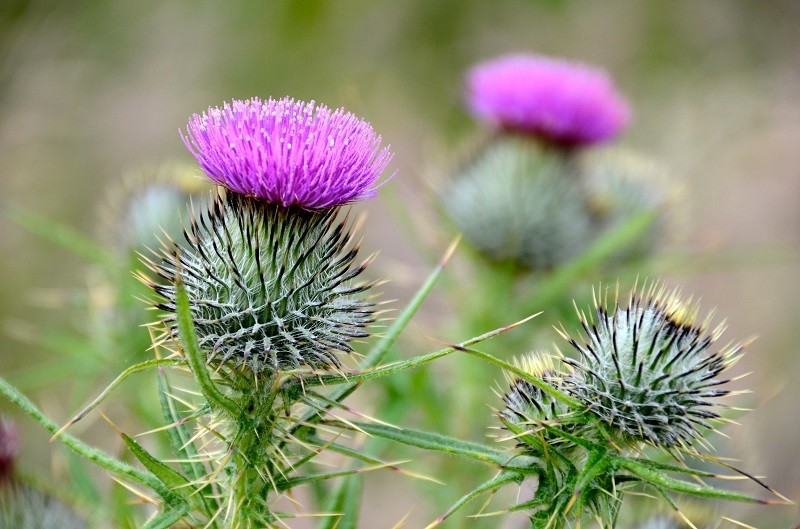 The Mysterious Beginnings of the Scottish Thistle

In point of fact, no one can say for certain how the thistle with the violet-colored flowers came to hold such a high position. But according to one version of the story, a group of sleeping Scots soldiers escaped an ambush laid for them by an invading Norse army only when one of their attackers stepped on the spiny plant.

His agonized scream woke up the sleeping soldiers, who promptly defeated the intruder and chose the thistle as their emblem to represent themselves as a country.

Even if there is not the slightest scrap of proof to back up this allegation, it sure does make for an interesting tale.

What exactly does the flowering thistle signify?

Positive connotations are attached to the flower in Celtic nations, and it is seen as a sign of resiliency, strength, resolve, protection, and pride. The flower’s hues of purple and pink are symbolic of regal splendor. During the Victorian era in England, the thistle was a symbol of suffering, hostility, and encroachment.

Is the Thistle a Celtic Plant?

Since ancient times, the Scottish people have had a deep affection for the thistle, which is not only the nation’s symbol but also known as the “Flower of Scotland.” The Scottish thistle is an old Celtic emblem of the nobility of spirit as well as the nobility of birth, and the language of flowers considers it to be a noble flower.

For more than five hundred years, the thistle has served as a significant emblem in Scottish heraldry. Additionally, it is one of the greatest honors that a government may bestow on a citizen or resident of the country. The Most Ancient and Most Noble Order of the Thistle is a chivalric order that was established in 1687 by James VII and James II. Its purpose is to recognize those who have made significant contributions to the culture and history of Scotland and the United Kingdom as a whole. HM The Noblest Order of the Garter is the only order with higher precedence than the Order of the Thistle, which may only be earned by being invested by the Queen.

According to a number of different sources, the thistle has been employed as a good luck charm not just in Romania but also in other countries and regions all over the globe. The legend of a lucky thistle that is claimed to have saved the lives of Scottish soldiers just by being present on the battlefield led to the thistle being chosen as Scotland’s national emblem.

Poetry has been influenced by the Scottish Thistle.

Hugh MacDiarmid’s A Drunk Man Looks at the Thistle is an epic, stream-of-consciousness poem that touches on everything from the state of the nation and the mysteries of the universe to the wondrous joy that is whisky. Forget A Red, Red Rose, Rabbie Burns’ ode to romantic love. The thistle is responsible for one of the finest and most influential poems in the Scottish literary canon. Hugh MacDiarmid’s poem is considered to be one

In a nutshell, it is required reading for anybody who is thinking about taking a vacation to Scotland. 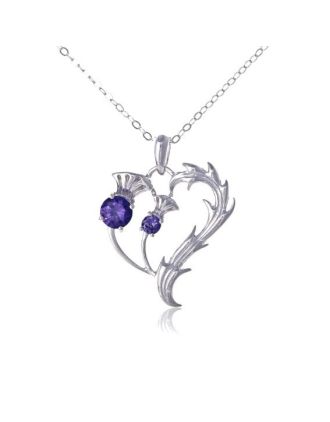 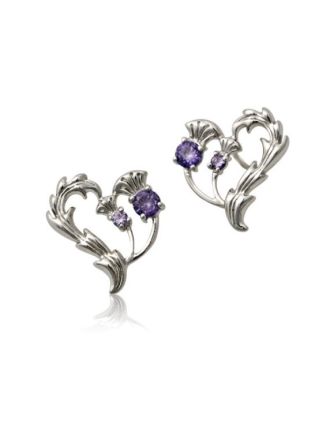 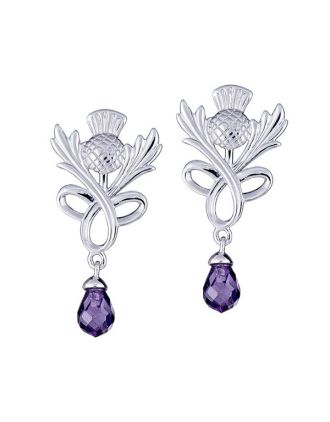 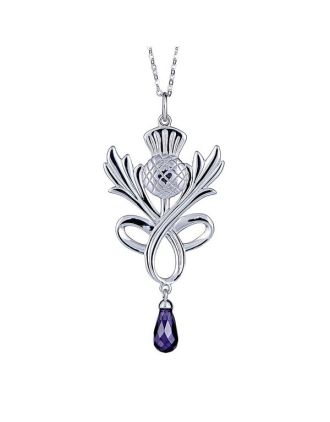 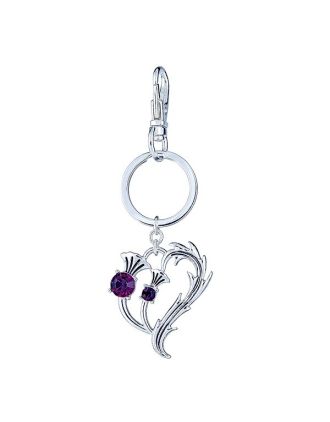