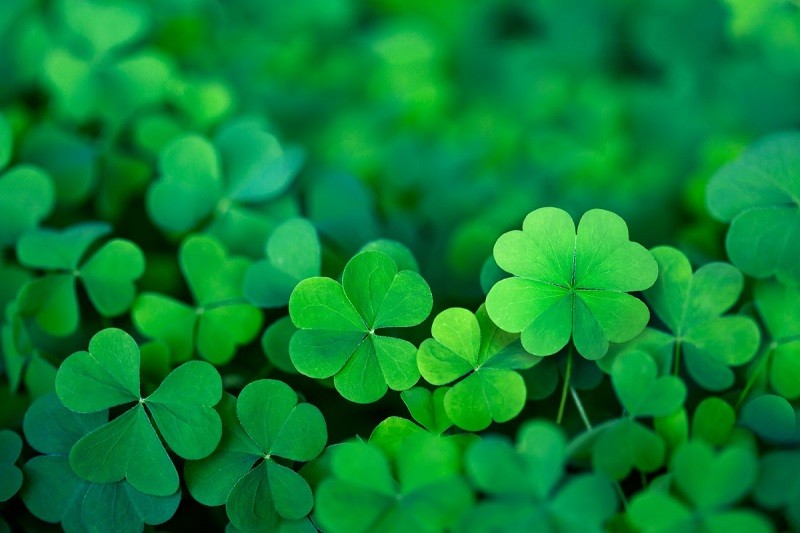 The shamrock is most common 3-leaf clover native to the beautiful Emerald Isle. The majestic shamrock was chosen as the national symbol of Ireland because Saint Patrick used the 3 leafed clover to teach the Holy Trinity to the pagan Celts. The Celts understood the significance of the shamrock forming a triad because they believed three was a mystical number. The Trinity or Trinity Knot is the idea that God is really three-in-one: The Father, The Son, and The Holy Spirit.

As a result of the close connection between the shamrock and Saint Patrick, the patron saint of Ireland, the shamrock is deeply ingrained in Irish culture.

Where in the world did the shamrock get its start?

The shamrock is a traditional symbol of Ireland. White clover, also known as Trifolium repens, is a common weed that was originally endemic to Ireland. According to several authorities, this plant was the inspiration for the Irish shamrock, which was formerly spelled seamróg and meant "summer plant."

What sets a shamrock apart from clover and other types of clovers?

What the Science Says About Shamrocks and Clovers

The fact that shamrocks have three leaves (or technically, leaflets) and four-leaf clovers have, clearly, four leaflets allows for quick and easy identification of the difference between the two. Because it takes a rare genetic mutation to gain that extra leaf, finding a four-leaf clover is extremely tough because of how rare the mutation is.

What does the word shamrock mean?

The word shamrock can be traced back to the Irish word seamróg or seamair óg, meaning “little clover”. The tradition of wearing a Shamrock on Saint Patrick’s Day can be traced back to the early 1700s. The Irish have long considered shamrocks as good-luck symbols and today people of many other nationalities also believe they bring good luck. In Ireland, shamrocks are traditionally worn at weddings for good luck. Often tucked in a bouquet or used as filler with a boutineer.

There is an old Irish Blessing….

For each petal on the

shamrock, this brings a wish your way. Good health, good luck, and happiness for today and every day.


Shamrock necklaces, inspired by Ireland’s national symbol. Get the Luck of the Irish with a traditional shamrock pendant! The shamrock is believed to bring good luck. and not just to the Irish. 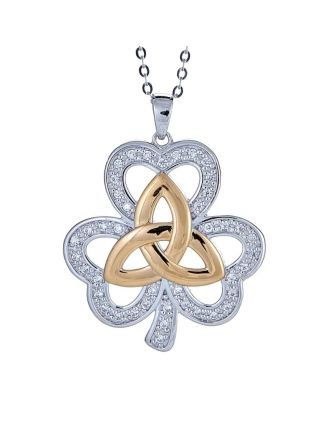 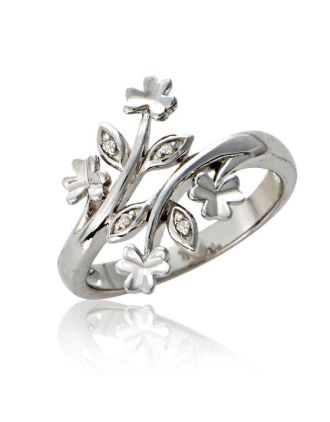 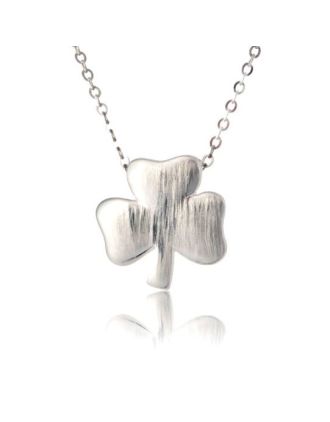 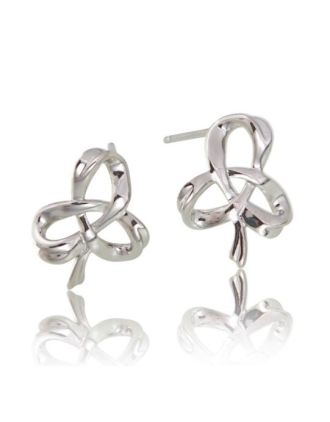