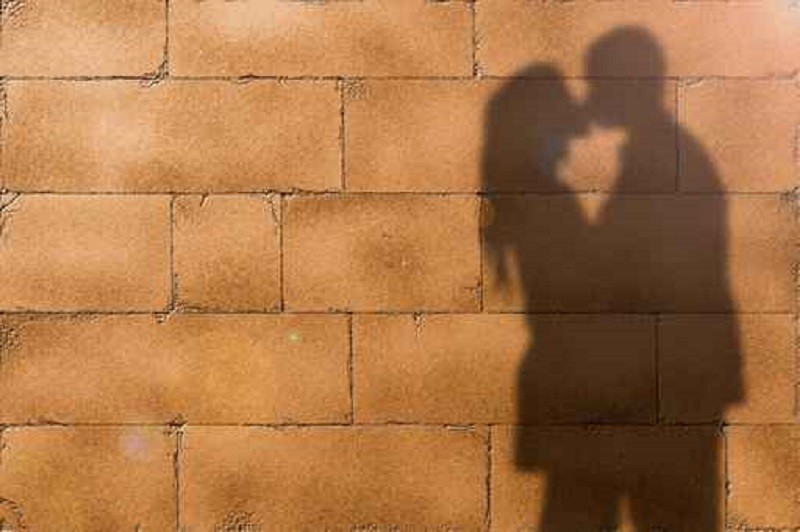 How do you pronounce Mo Anam Cara and Anam Cara?

The ancient Celts believed in a soul that radiated about the body. They believed that when two individuals formed a deep and lasting bond that their souls would mingle. Therefore, each person could be said to have found their "anam cara", or "soul friend".

What does Anam Cara mean?

Anam is Gaelic for 'soul', and cara is Gaelic for 'friend'. To say 'my soul friend' you would say 'mo anam cara.' The phrase comes from the Celtic belief that souls can be connected spiritually, and can create a strong bond. Anam cara can be used to describe a friendship and a love between family, friends and partners.

It is said that there is a Celtic belief that when two souls share a unique connection they are stronger together than they are apart.

There is an existing compound word known as anamchara that literally means â€œsoul friend.â€ But this really doesn't work as soulmate in either definition.

Mo Anam Cara jewelry is featured in a variety of jewelry styles such Irish rings, pendants, bracelets, and brooches in various precious metals such as Gold and Silver. It is also since as an inscription on or hidden as a romantic message inside claddagh rings and Celtic wedding bands. Mo Anam Cara jewelry makes an ideal gift for that very special person in your life.