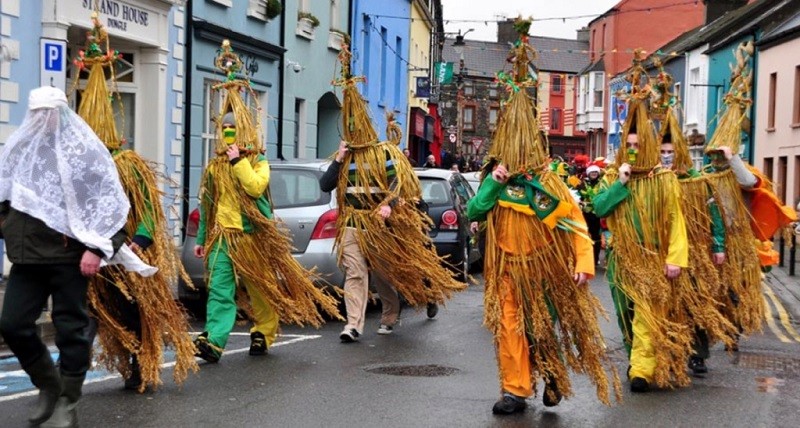 The Wren, sometimes pronounced wran, takes place every year on 26th December, St. Stephen's Day. During Penal Times there was once a plot in a village against the local soldiers. They were surrounded and were about to be ambushed when a group of wrens pecked on their drums and awakened the soldiers. The plot failed and the wren became known as ‘The Devil’s bird’.

Traditionally on Wren Day, groups of mostly boys and men called 'The Wren Boys' would dress up in old clothes and paint their faces. On St. Stephens's Day, a procession takes place where a pole with a holly bush is carried from house to house and families dress up in old clothes and with blackened faces. In olden times an actual wren would be killed and placed on top of the pole. St. Stephen’s Day, or the Feast of St. Stephen, is a Christian Saint’s day to commemorate Saint Stephen, celebrated on 26 December

This custom has to a large degree disappeared but the tradition of visiting from house to house on St. Stephens Day has survived and is very much part of Christmas.

What role did the wren play in Saint Stephen's betrayal?

A chirping wren led Stephen's pursuers straight to him as he was hiding from them in the bushes. The wren, much like Saint Stephen, ought to be tracked down and put to death by stoning. When Irish soldiers were trying to sneak up on a Viking camp in the middle of the night during the Viking attacks that occurred in the 700s, another tradition claims that a wren tipped them off as they were approaching the camp.

What exactly are the straw boys?

Strawboys, groups of partygoers who dress up in straw costumes and wear conical straw hats over their faces, have traditionally attended weddings in order to dance with the bride and other women while entertaining guests with music, songs, and jokes. Strawboys wear straw costumes and wear straw hats over their faces. It was believed that the newlyweds would have an increase in good fortune, riches, and health as a result of their presence. 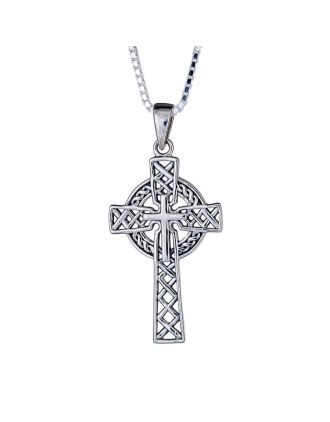 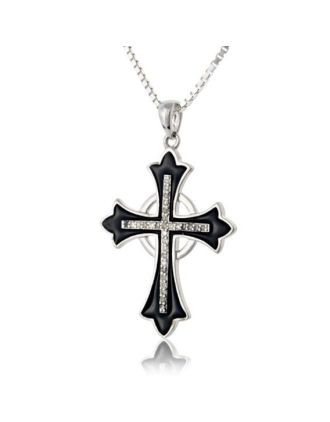