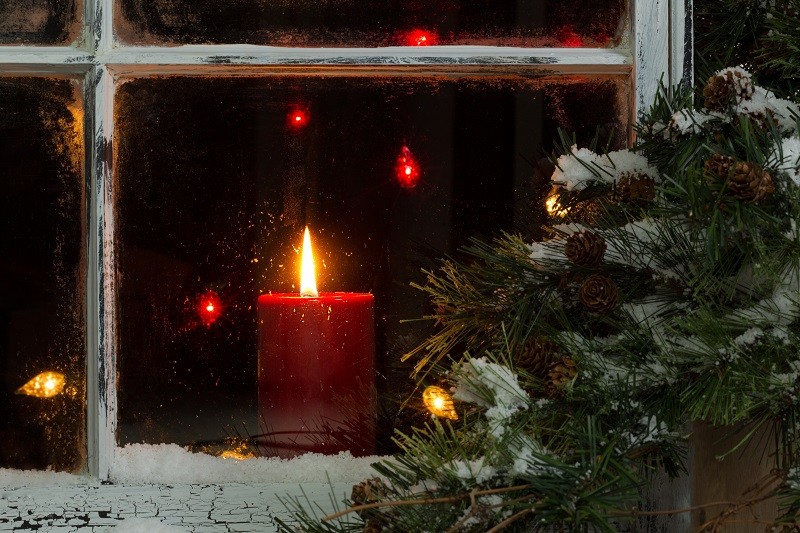 Ireland is a magical country, filled with old Irish traditions and folklore dating back many years. Christmas in Ireland is an especially magical time of year. Many Irish Christmas traditions have become part of the Christmas celebration of many nationalities and have made their way into mainstream American Christmas customs.

How Do you Say Merry Christmas in Irish?

What is Irish Christmas plum pudding?

Another very common Christmas custom in Ireland is the candle window. The placing of a lighted candle in the window of a house on Christmas Eve is still practiced today and has become an American Christmas tradition as well. The candle in the window has a number of purposes. One of its primary meanings is as a welcoming symbol to Mary and Joseph as they traveled looking for shelter. The candle also indicated a safe place for Catholic priests to perform mass during the penal times when Catholic masses were not allowed. Another part of the tradition is the candle should be lit by the youngest member of the family and should only be extinguished by a girl bearing the name Mary.

What is the Feast Day of St. Stephen and the Wren Boy Procession?

In Ireland celebrating the Feast Day of St. Stephen is usually accompanied by the Wren Boy Procession.  Saint Stephen's Day celebrated on December 26th, also known as the Day of the Wren is a national holiday in Ireland.

During Penal times there was a plot in a village against the local soldiers. The soldiers were surrounded and about to be ambushed when a flock of wrens pecked on their drums and awakened them in time to defend themselves. The plot failed and the wren became known as the "Devil's Bird".

On Saint Stephen's Day, a procession takes place where a pole with a holly bush is carried from house to house and families dress up in old clothes with blackened faces. In the olden days an actual wren bird was killed and placed on the pole. This custom has largely disappeared but the tradition of visiting from house to house on St. Stephen's has survived and is a large part of the Irish Christmas celebration today.

The Feast of the Epiphany and Women's Christmas

Last but not least a fabulous Irish Christmas tradition that hasn't made its way to the states is called "Women's Christmas". In Ireland on January 6th, the Feast of the Epiphany is when traditionally the Irish finish celebrating Christmas. It is also known as "Nollaigh na mBean" in Irish or "Women's Christmas". Tradition has it that women get the day off and the men of the house get to do the housework, cook, and take down the Christmas decorations. Women meet up to go have a day out and treat themselves.

Have you ever celebrated "Women's Christmas"? 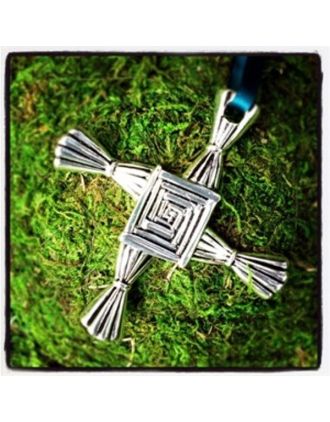 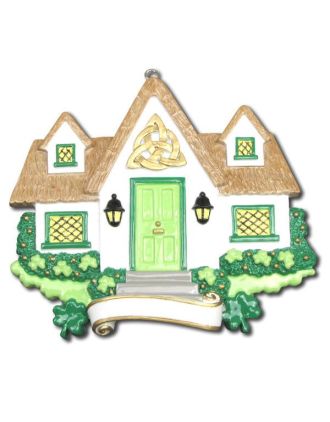