What Are the Different Types of Fairies? 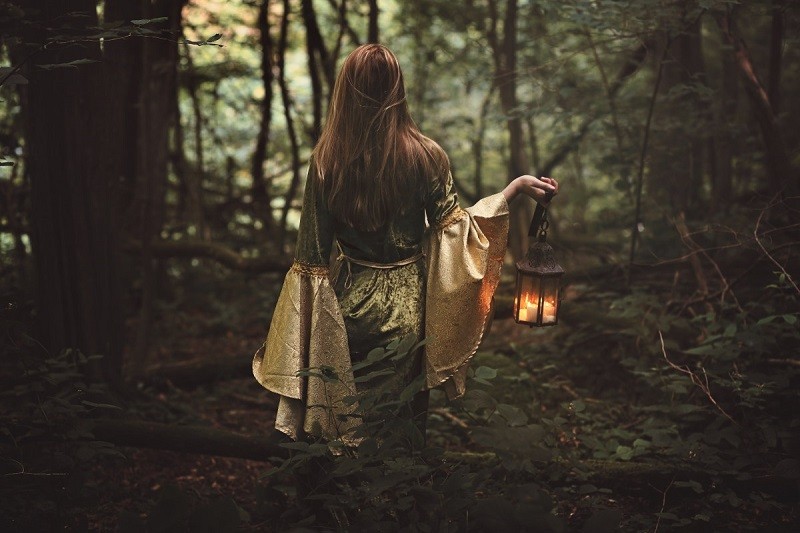 What exactly are fairies? And where exactly do fairies originate? When you question various people, you will receive different responses each time you do so. These mysterious figures have been interpreted as anything from gods to the souls of infants who have not been baptized to an ancient race of miniature humans. They are the protectors of animals and holy natural sites, yet at one time they may have been thought of as gods. They are the spirits of nature. I've always had the impression that the answer was somewhere in the middle. Additionally, as was discussed before, this is contingent upon the culture as well.

For any Irish lass there is nothing more captiviating than the faery world. Childhood facination with all things fairy including films that had fairies, fairy tale novels and fairy figurines of all shapes and sizes facinate kids and adults alike. But do you know there are more than a few different kinds of fairies. And that the land of the fay is far more gorgeously complex and perilous than ever envisioned! Pixies and garden fairies are the two types of fairies that are most often seen in popular culture and media. However, this does not account for brownies, elves, gnomes, dwarfs, and a great many more beings.

- Nymphs: In Greek mythology, nymphs are described as being similar to fairies who live in nature. They typically take the form of stunning ladies and are linked to natural settings such as lakes, mountains, springs, or meadows in where they might be found.

- Hobgoblins: This fairy lives on farms, and since it loves the warmth of the fire, it may enter the house to be closer to one. Hobgoblins may be found in the countryside. They may be a nuisance on occasion, but other than that, they are normally of a nice disposition until they are insulted by someone. They are considered to be a member of the Brownie tribe.

- Elfs: In Norse mythology, there are two different kinds of elves: the Dark Elves and the Light Elves. Trolls are the common name given to Dark Elves in Scotland. In Danish folklore, male elves would sometimes take the form of elderly men, and if you approached too near to them, they would open their lips and make you ill with their breath. Young men were cautioned to stay away from the attractive elf lest he win their heart over and cause them to abandon their sweethearts who were dancing in the moonlight.

- Dwarves: This specific fairy is related with the folklore of Iceland and India. Dwarves are said to have lived underground and dug the earth for rich stones and metals. They gained the capacity to see through walls and became wise as a result of the magical stones they uncovered.

- Gnomes: Although many ancient legends associate gnomes with goblins or dwarves, gnomes were first categorized as earth elementals in the 15th century. This classification stuck with them until the 20th century. It was stated that Gnomes had incredible speed, but unlike other elementals, they did not possess everlasting souls. However, they did live far longer than humans. They are also well-known for the immense valuables that they preserve.

- Hobgoblins: This fairy lives in farms, and since it loves the warmth of the fire, it may enter the house to be closer to one. Hobgoblins may be found in the countryside. They may be a nuisance on occasion, but other than that, they are normally of a nice disposition until they are insulted by someone. They are considered to be a member of the Brownie tribe.

- Brownies: These lone fairies get connected to a house and reside in a dark corner of the home, in a closet, or in a hollow tree next to the home. - Brownies may be found in the United Kingdom. Brownies are helpful fairies who maintain order and cleanliness. It is said that they value it when you show your appreciation by providing them with a bowl of cream as a treat.

- Pixies: This kind of fairy is connected to the West Country in England and is referred to as a Piskie in Cornwall. Pixies may also be seen in Scotland. People in these areas virtually universally believed in pixies and piskies many centuries ago, and some of them even built "pisky pows" on their roofs to provide a type of ballroom for the fairies they thought lived there. Pixies are naughty creatures that are capable of bringing either good or bad fortune to human beings. 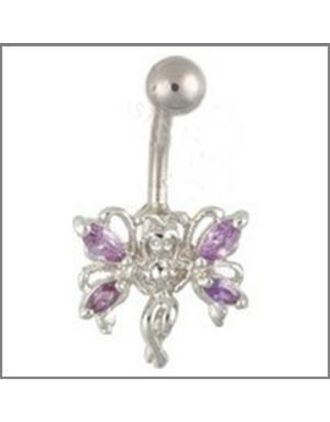