What it Means to be Celtic 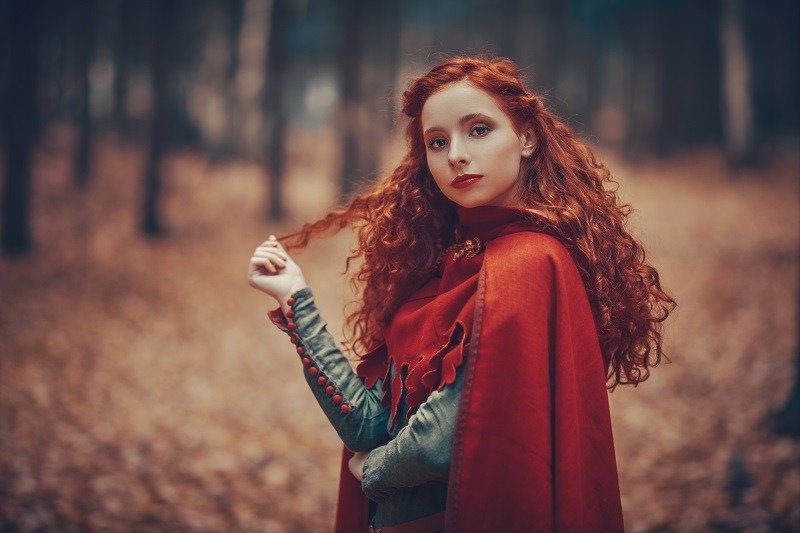 According to Oxford Languages the literal definition of Celtic is is relating to the Celts or their languages, which constitute a branch of the Indo-European family and include Irish, Scottish Gaelic, Welsh, Breton, Manx, Cornish, and several extinct pre-Roman languages such as Gaulish.

The Celts were a group of people who had their roots in the center region of Europe. They were characterized by their common culture, customs, language, and religious beliefs. It is generally agreed upon that the Celtic civilization began to develop sometime around 1200 B.C. Migration allowed the Celts to establish a presence over most of western Europe, including Britain, Ireland, France, and Spain. Their Celtic heritage is best preserved in Ireland and Great Britain, where remnants of their language and culture may be found even in modern times.

Would you consider Vikings to be Celtic?

Even though they are not strictly considered to be of Celtic origin, the Vikings had many characteristics in common with the Celts. The Celts and the Vikings were two distinct people groupings, notwithstanding the possibility that the Celts had some indirect impact on the Vikings. In the year 1000 BC, the two tribes lived in close proximity to one another and competed with one another.

What kind of religious practice is Celtic?

The religion of the Celts was polytheistic, and its adherents believed in a great number of gods and goddesses. Some of these deities were worshiped solely in a specific location or region, or by a single tribe, whilst the worship of other deities was more widely practiced across the Celtic world.

Which ethnic group are the Celtic people?

The term “Celtic” conjures up images of the traditional art, literature, and music of Ireland and Scotland when heard by contemporary ears. However, the ancient Celts were a dispersed ethnic group that had its roots in the center region of Europe. Take a look at what historians have discovered about this diverse and intricate assemblage of different tribes.

What qualities distinguish a person as Celtic?

The term Celtic is used to refer to persons who trace their ancestry back to one of the present Celtic territories located in the westernmost parts of Europe. Through the ages, each of these places has managed to preserve a significant portion of its original culture as well as its particular language.

If you’re Irish, do you qualify as Celtic?

Since the time of the Enlightenment, the word Celtic has been used to refer to a diverse range of peoples as well as cultural characteristics from the past and the present. Today, inhabitants of Celtic countries (the Bretons, the Cornish, the Irish, the Manx, the Scots, and the Welsh) and their separate cultures and languages are often referred to as Celtic, and the term “Celtic” is frequently used to characterize them.

What distinguishes Celtic culture from other cultures?

The ancient Celtic people were renowned across the world for their vibrant wool fabrics, which were the ancestors of the well-known Scottish tartan. Historians think that the Celtic people were one of the earliest people in Europe to wear trousers, despite the fact that only a few tantalizing shreds of these fabrics have survived the years.

Is Celtic pronounced Seltic or Keltic?

The word is often pronounced “Keltik” by those who are knowledgeable in Celtic history, language, and culture; nevertheless, sports fans call it “Seltik.”

How does one pronounce Celtic if you’re Irish?

The letter ‘C’ is usually pronounced “kuh” in Irish, Scottish, and Welch, among other Celtic languages; yet, the word Celtic is spoken with a strong ‘C’ sound.

What is Celtic Jewelry?

It is believed that the beginnings of Celtic jewelry stretch back to between the years 2000 BC and roughly 550 AD, during which time silver and gold were employed by Celtic artisans to produce wonderful jewelry that was embellished with Celtic motifs.

Although time has passed and the process of making Celtic jewelry has been refined, the representation and meanings of the ancient Celtic symbols remain prominent in the decoration of modern-day pieces. This means that while the styles may have changed, what remains very much evident is the significance. This is one of the reasons why charming and symbolic Irish Celtic Jewelry is so highly sought after and admired throughout the world.

Celtic rings, Celtic bracelets, Celtic pendants, Celtic earrings, Celtic brooches, Celtic charms, and a great deal more are all part of the delightful selection of Celtic jewelry that is currently on the market and offered by The Irish Jewelry Company. Celtic jewelry makes the ideal Irish gift because it is unique in its meaning, style, and its splendor. 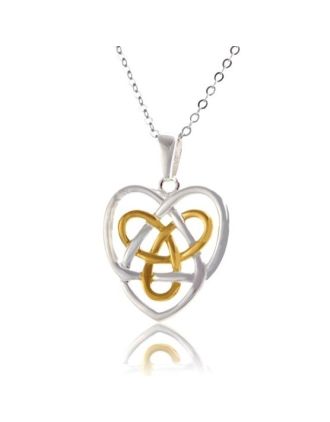 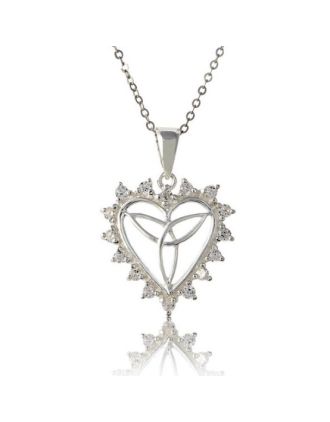 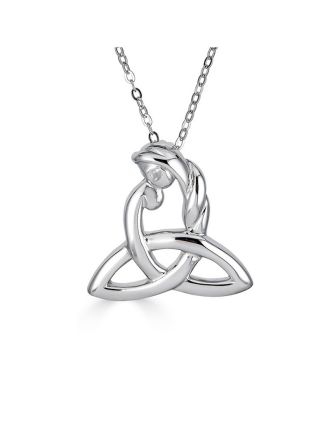 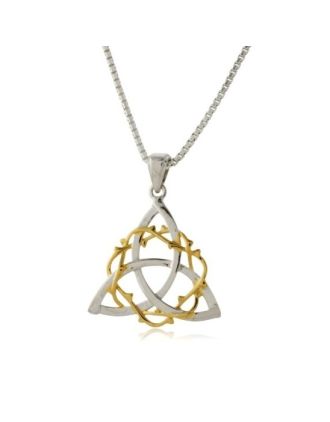 Add to Wish List Add to Compare
Celtic Crown of Thorns Pendant
As low as $99.99 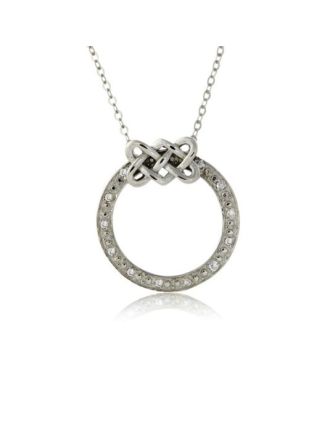