Shamrock earrings are the perfect gift to wish someone luck.

The Shamrock is a traditional Irish symbol which has been captured beautifully in these high quality Irish made shamrock earrings. Shop our huge selection of beautiful hand crafted Irish Shamrock Earrings.

WHAT IS THE MEANING OF THE SHAMROCK?

The Meaning of the Irish Shamrock, the symbol of Ireland. The word shamrock comes from the Old Irish "seamróg", which can be translated as "little clover". The Irish word for clover is "seamair", and óg means "young" or "little".

What is the difference between a shamrock and a clover?

Why is the shamrock a symbol of Ireland?

The majestic shamrock was chosen as the national symbol of Ireland because Saint Patrick used the 3 leafed clover to teach the Holy Trinity to the pagan Celts. The Celts understood the significance of the shamrock forming a triad because they believed three was a mystical number. The Trinity is the idea that God is really three-in-one: The Father, The Son and The Holy Spirit. The word shamrock can be traced back to the Irish word seamróg or seamair óg, meaning "little clover". The tradition of wearing a Shamrock on Saint Patrick's Day can be traced back to the early 1700s. The Irish have long considered shamrocks as good-luck symbols and today people of many other nationalities also believe they bring good luck. Shamrock jewelry has gained in popularity in recent times.  In Ireland shamrocks and shamrocjk jewelry are traditionally worn at weddings for good luck. Often tucked in a bouquet or used as filler with a boutineer.

What is the meaning of a 4 Leaf Clover?

According to Irish lore, each leaf represents: Love, Respect, Wealth, and Health. To find a four-leaf clover is a rare thing making it very lucky  to find.. 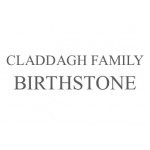 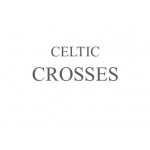 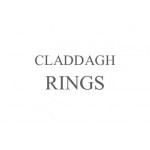 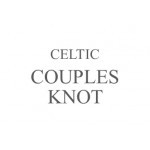 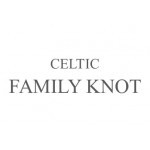 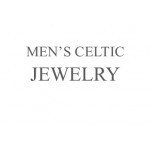 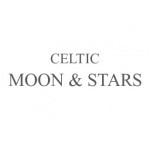 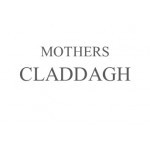 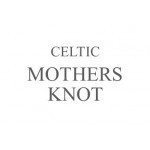 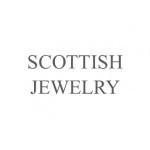 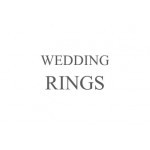