The History, Meaning and Symbolism of the Irish Celtic Cross ...

What is a Celtic Cross?

The Celtic crossis one of the most revered symbols of Ireland and of Irish culture. Few symbols are as renowned as the embodiment of Celtic Christianity like the Celtic cross worldwide. The Celtic Cross is basically a Latin crosswith a circle of light, or a halo intersecting it. This cross also known as the Irish cross or the cross of Iona is a famous Christian symbol that has its roots in paganism.  The cross with a circle of light emerged in France and Britain in the middle ages and predates Christianity. It was adopted by Irish missionaries from the 9th through the 12th centuries. 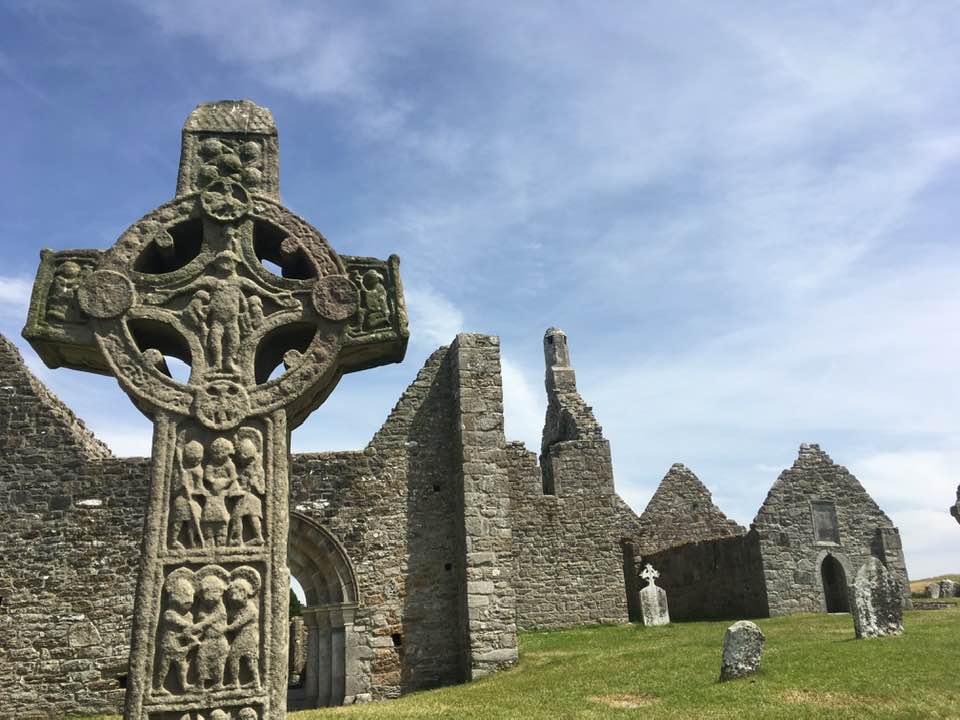 What is the Legend of the Celtic Cross?

Irish folklore says Saint Patrick introduced the Celtic cross to the Celts when he was trying to educate and possible convert the pagan Irish hopefully to Christianity. The pagan Celts were said to worship the sun. Saint Patrick according to legend combined the image of the Christian cross with the circular to represent the sun to associate circle of light with the Christian cross as one in the same. 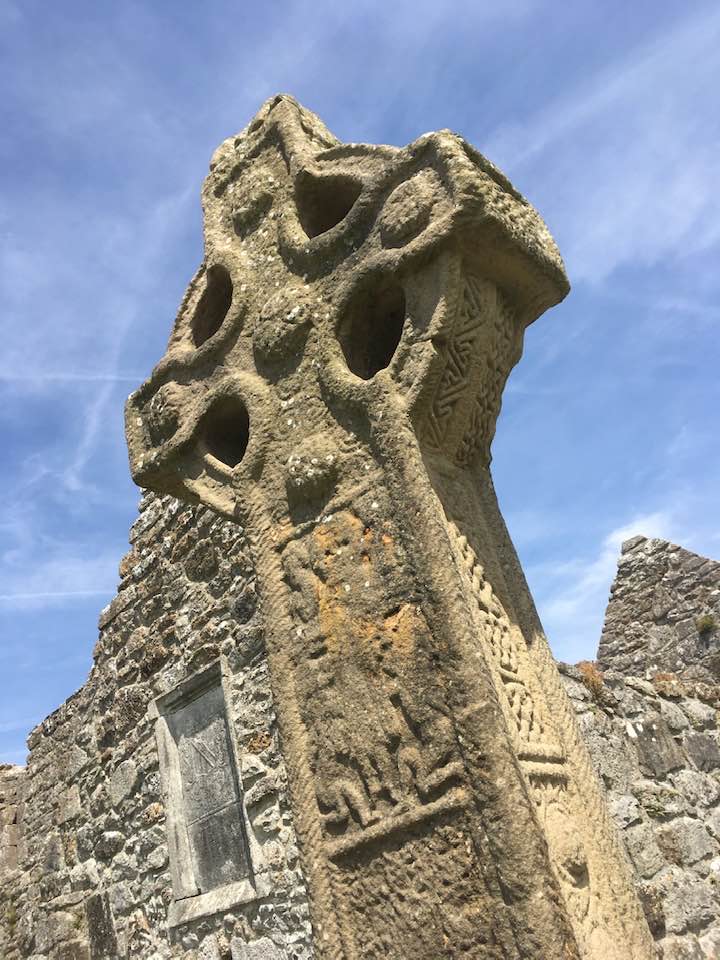 What is the High Cross or the Irish Cross?

An Irish Cross is a Celtic cross. It is also known as the Cross of Iona or the High Cross. They are all Celtic crosses often decorated with traditional Gaelic symbols or Celtic knots.  These magnificent large stone crosses were typically erected to memorialize prominent people or places like churches or monasteries. One of the most famous crosses is at Clonmacnoise, Ireland. The Clonmacnoise cross is known as the Cross of the Scriptures. Large beautiful medieval stone Celtic crosses adorn the country landscape in Ireland ranging in sizes with the largest standing at 23 feet tall.

The Celtic Cross is a world known typically depicted and has become a traditional Christian symbol used by the faithful in Ireland for religious purposes. It is a tremendous symbol of Irish faith and Irish pride. Today Celtic crosses are worn by people worldwide who have an admiration of Irish culture and Christian faith.

The CelticCross Tattoo is a very popular design that represents the cross of Christ among those of Irish decent. A  Celtic cross tattoo is one of the most meaningful body art designs that often commemorates the memory of a loved one or someone’s deep commitment to faith. This deeply spiritual tattoo is also a very gender-neutral. The Celtic cross tattoo design is also very popular among first responders. Irish firemen often use a Celtic cross design combined with a Maltese cross to represent their profession while Irish Police offers have it with a badge in the center.

Our Celtic Cross pendants and Irish Cross necklaces are inspired by the brilliant history and cultural symbolism of the standing stone crosses of Ireland like those at Clonmacnoise monastery. Crosses inspired by beautiful Irish crosses reproduced in Silver and Gold with elaborate inscriptions like the ones on ancient Irish high crosses all over Ireland. Their crosses are world renowned by those who love all things Irish and Irish culture.