The store will not work correctly in the case when cookies are disabled.
Menu
Account
Settings
Default Store View
Currency: USD - US Dollar
Related Products 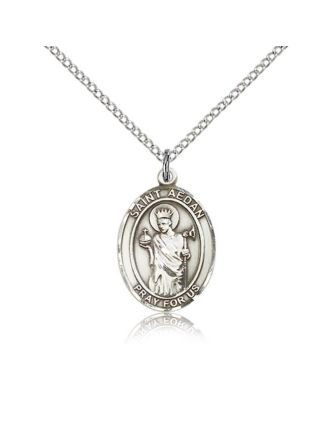